The World Health Organisation has refused to release the names of doctors who blocked an early bid to declare coronavirus a global health emergency.

The president has repeatedly touted the anti-malaria drug as a coronavirus treatment despite a lack of medical evidence.

PuffHo tards are beneath contempt.

Defund the UN & the WHO – permanently! Is this a fake crisis or is it a dress rehearsal?

Anyone in U.S. who dies with Covid 19, regardless of what else may be wrong, is now being recorded as a Covid 19 death.

Culture of corruption: who deep does the blackmail go? 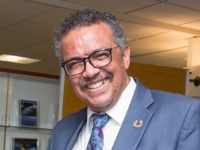 President Donald Trump announced Tuesday at the White House that he would put a hold on funding to the World Health Organization amid the coronavirus crisis.

They are protecting the oppressors.

“They were wrong about a lot of things,” Trump said.

Fact Check: Trump Does Not Own Stake in a Hydroxychloroquine Drugmaker 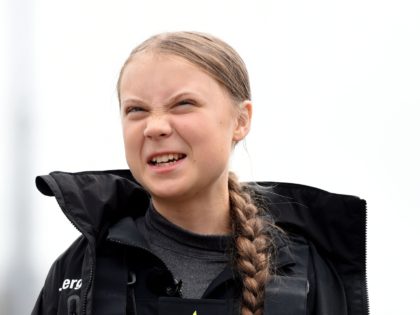 The climate racket: another turd that won’t flush. 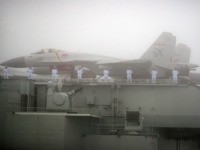 Moslems pretend to be refugees so they can sneak into Europe 3 thoughts on “WHO planned this Coronavirus disaster?”