Ouch! Half the Staff of Swedish Hospital Department Test Positive for Coronavirus

Huge news. What’s the connection between Fauci and the millions of U.S. dollars to this Wuhan lab? Fauci’s threat to Trump in 2017 saying he is sure that Trump would have to deal with a virus crisis? We know that Fauci is a Clintonista; Fauci thinks it is okay to destroy the economy by waiting 18 months for a vaccine. Only Remdesivir has the man almost gushing with enthusiasm.

Protesters in London have been seen taking part in a “mass hug” outside Met Police’s headquarters in defiance of the coronavirus lockdown.

The crowd outside New Scotland Yard, close to the Houses of Parliament, were seen hugging each other as others held signs reading: “My body, my choice.”

Another at the protest on Saturday held a sign saying: “No more lockdown.”

China wants to stall or avoid altogether any investigation into the origins of their Wuhan flu – but a dossier now reveals the West is wise to China’s delaying tactics and much more besides. 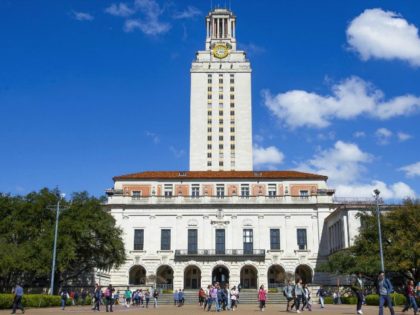 Dept. of Education Investigating U of Texas over Links to Wuhan Lab

Trump Challenges China for Allowing Coronavirus-Infected to Travel the World 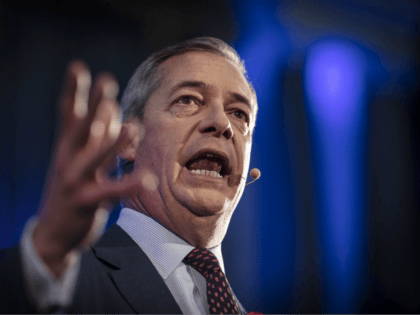 China wants to stall or avoid altogether any investigation into the origins of their Wuhan flu – but a dossier now reveals the West is wise to China’s delaying tactics, and much more besides:

China deliberately suppressed or destroyed evidence of the coronavirus outbreak in an “assault on international transparency’’ that cost tens of thousands of lives, according to a dossier prepared by concerned Western governments on the COVID-19 contagion.

The 15-page research document, obtained by The Saturday Telegraph, lays the foundation for the case of negligence being mounted against China.

It states that to the “endangerment of other countries” the Chinese government covered-up news of the virus by silencing or “disappearing” doctors who spoke out, destroying evidence of it in laboratories and refusing to provide live samples to international scientists who were working on a vaccine …

Its major themes include the “deadly denial of human-to-human transmission”, the silencing or “disappearing” of doctors and scientists who spoke out, the destruction of evidence of the virus from genomic studies laboratories, and “bleaching of wildlife market stalls”, along with the refusal to provide live virus samples to international scientists working on a vaccine.

The Australian government’s position is that the virus most likely originated in the Wuhan wet market but that there is a remote possibility — a 5 per cent chance — it accidentally leaked from a laboratory.

The US’s position, according to reports this week, is that it is more likely the virus leaked from a laboratory but it could also have come from a wet market that trades and slaughters wild animals, where other diseases including the H5N1 avian flu and SARS originated.

Please read on. No paywall. 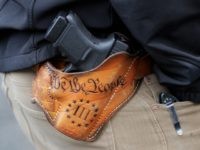