Government Spokesperson Zoltán Kovács said the Freedom in the World report, knowing the organization’s financial background, is an attack against Hungary by another Soros organization 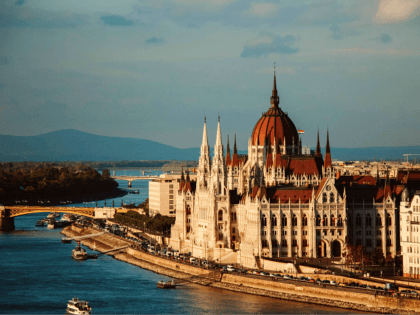 Hungary Fights Back After No Longer ‘Democracy’ 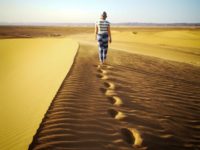 Alarmists: In 50 Years, Billions Will Live in Sahara-Like Temperatures

Hopeless. These people are insane.

NHK conducted an experiment to see how germs spread at a cruise buffet.

They applied fluorescent paint to the hands of 1 person and then had a group of 10 people dine.

In 30 min the paint had transferred to every individual and was on the faces of 3.
pic.twitter.com/1Ieb9ffehp

Meanwhile in Canada, this guy is vandalizing this police car with a brick. While the police officer runs from him. pic.twitter.com/WUXp72jDdB