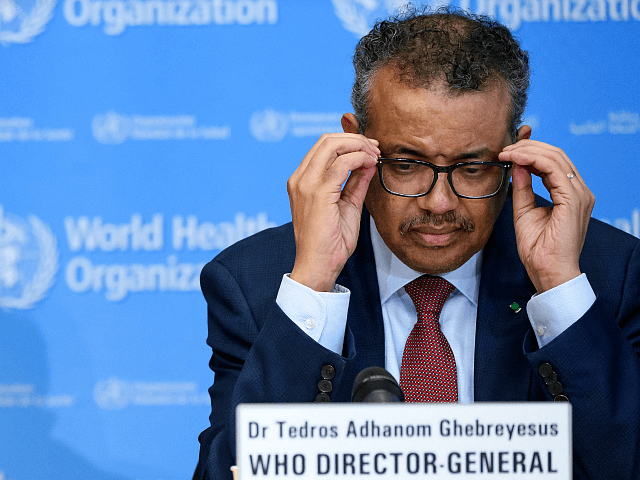 To my Democrat colleagues: Why won't you work with Republicans to hold China accountable for the deaths of over 60,000 Americans and putting 30 million Americans out of work? It's time for Democrats to step up. China is the problem – not Trump! pic.twitter.com/qZBUYXLj5t

Fauci Lobbied To Allow Deadly Ebola Victims Entry Into U.S.; Testified to Congress to PERMIT Patients to Travel to U.S. via Commercial Air

Dr. Fauci stated at a House hearing that a ban on commerical air travel from Ebola infected countries to the United States would in fact increase the likelihood of the dangerous disease spreading. Wait, what? Is this the same Fauci that has Americans locked up in their homes for a flu-like virus? Coronavirus gets Americans house arrest but deadly Ebola victims should be permitted to fly to and enter the United States?

“There was virtually no business last month in the fleet industry.” 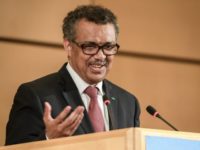 Third world dipshits like Tedros Adhanom Ghebreyesus are living on the high hog thanks to our taxpayer dollars. That needs to stop.

Say it ain’t true or else! 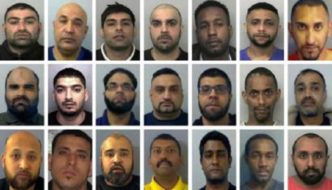 In 2018, Home Secretary Sajid Javid “promised that he would ‘not let cultural or political sensitivities get in the way of understanding the problem and doing something about it,’” that is, about the problem of Muslim rape gangs. Nonetheless, the UK government days ago rejected a petition demanding the release of a report on the ethnic background of these gangs. Muslim rape gangs were made up mainly of Pakistani men, and were routinely called “Asian grooming gangs” in the British media. The lack of assimilation of these men, to the ruin of so many lives, should have been a central issue. Even more, taking infidel sex slaves is a right in Islamic doctrine but there is total silence about that fact in Britain. The Muslim rape gangs, despite ever-increasing tally of victims, have been “tolerated” in the UK in the name of “diversity.” Consider the promotion within the Labour party of MP Naz Shah who retweeted that victims of Muslim rape gangs should “shut up for the good of diversity.”

UK: London Mayor Sadiq Khan congratulates Iran for being “ahead of us in terms of combating the coronavirus”

“There is widespread scepticism that Iran is grossly under-reporting the true casualty rate.”

Yes. And Khan has every reason to know that. His congratulating Iran is of a piece with the relentless push we see everywhere: Muslims, we’re told, invented virtually everything that has made life in the contemporary West comfortable.