No One Needs to Be Fact Checked More than the Media…

Twitter Corrects Fact Check on Voting After It Gets Fact-checked

Twitter Targeting Trump, Not China or Their Own Employees

Bannon: We Will Be in a Kinetic War with China If We Don’t Win the Information and Economic War

Beijing is poised to pass a national security law for Hong Kong that  will drastically undermine civil liberties in the semi-autonomous city. In this interview with Zooming In’s Simone Gao, Steve Bannon called the Chinese leader Xi Jinping a criminal. He believes the United States will be in a kinetic war with China if it doesn’t win the information and economic war now. He also believes the trade deal with China is finished and there are forces in Washington DC pushing the United States to establish formal diplomatic relations with Taiwan

Bo Straussberg’s trying to make some sense. The boy can talk. 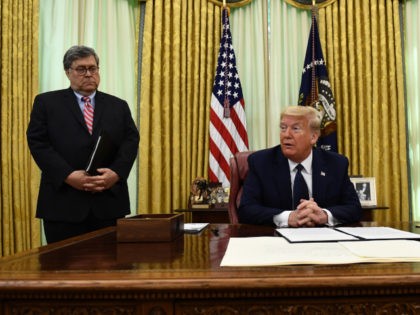