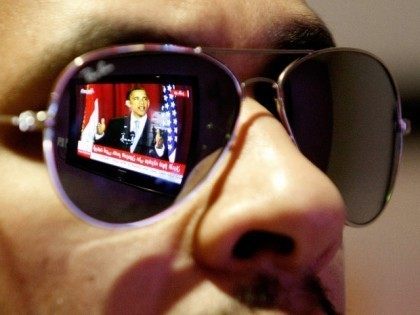 Pollak: No, Obama Himself Was the Threat to Rule of Law

“The Obama people got caught this week – and it looks like it goes straight to the top.” #WattersWords pic.twitter.com/hGOfBHYdv9

Islam keeps him in business. like Solana, Barroso & Ban Ki Moonbat before him,  communist grifter Guterres is totally in the pocket of the OIC.

He (Guterres) called on the media, especially social media, to ‘remove racist, misogynist and other harmful content,’ on civil society to strengthen their outreach to vulnerable people, and on religious figures to serve as ‘models of mutual respect.’ 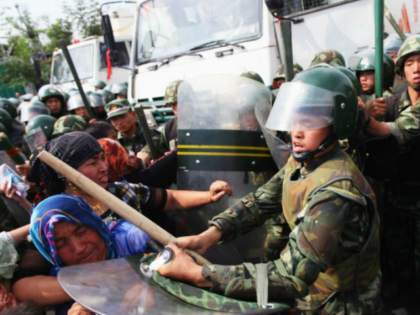 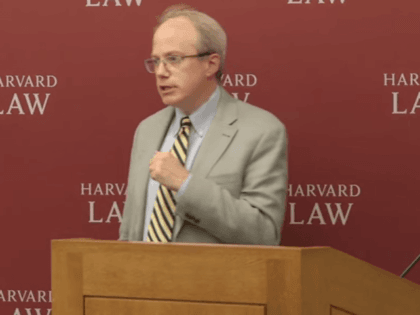 Linkdump from the Gates of Vienna: