Go woke go broke! First they caved to the Gaystapo of the LGBT mob, now it’s pandering to the savages.

Chick-fil-A CEO Dan Cathy called for white Christians to repent for racism Sunday after his company suffered vandalism in about a dozen of the chain’s restaurants over the past week.

Black Reporter Sues Paper over Ban on Her Protest Coverage

“Hey you have to print what I post because I’m black.” Slams BBC, Sky for Portraying UK as ‘Cesspit of Bigots and Racists’

Media organisations which do not toe the left-progressive line are subject to threats of defunding via advertising. Far-left movements seeking to shut down free speech and the free press are far more organised, Farage says, and have become proficient at mobilising campaigns against journalists or news outlets. 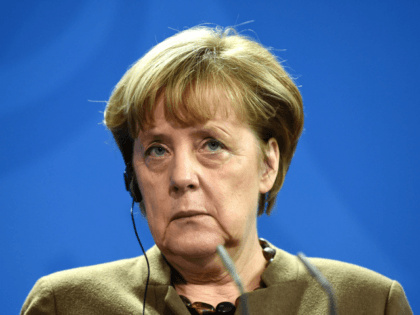