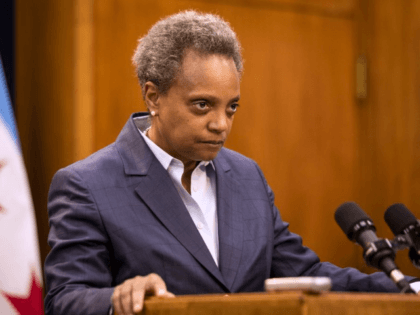 …and Walter Duranty is still holding on to his Pulitzer.

No. It’s not “climate change” that does that. It’s the wealth of Western Nations, it is the civilisation of the White Man & the wealth it creates. That draws global migration. Nothing else.

Seattle, Washington:
????
Seattle resident refuses to have Antifa and or Black Lies Matter blocking traffic in his neighborhood.

Says, "Get the hell out of my neighborhood!"

If “journalists” would simply do their jobs, @kayleighmcenany wouldn’t have to do it for them. https://t.co/UKxbDK1Jqx

This is the DNC Convention. pic.twitter.com/UeIkXs7s4Q

These people breed. Some of them vote. Let that sink in!

U. of Florida Students Say They Would Refuse Classes Taught by Profs Against BLM

Who are these “Florida students?”

Remove the head of the hydra!

Stop the supply. Stop funding this. No one needs multi-million dollar ballplayers who insult America. 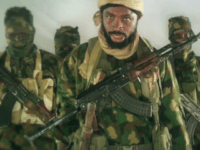