What is it called when a sitting member of U.S. Congress calls for the "dismantling" of the U.S. economy and the entire system??? pic.twitter.com/JsPwqMinwF

This creepy little hijabee is Obama’s legacy. Can you imagine coming to America by fraud & lying, to be given everything including a political appointment, only to destroy  whitey?

Is Ilhan Omar above the law? https://t.co/JmXuSeuvjC 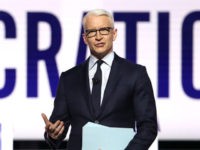 CNN’s Cooper: Trump Is ‘Leaning Full into the Racist He’s Long Been’

That little Vanderbilt fairy is getting away with the most vicious lies without ever being challenged. It’s your CNN. 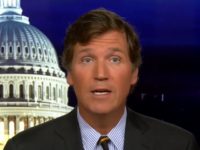 Tucker: We Cannot Let Democrats Run This Country Because They Hate It

They sure know how to hate. 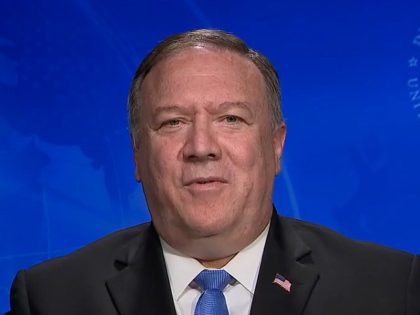 Pompeo: Susan Rice ‘Has a History of Going on Sunday Shows and Lying One thought on “Is Ilhan Omar above the law?”