We are told it is such a problem that it warrants dismantling American society. Yet no one can find any current examples of systemic racism. Despite journalists’ prodigious efforts, they can only produce isolated incidents, a large percentage of which are revealed to be hoaxes.

The problem is, they are looking for the wrong kind of systemic racism. Against blacks, it literally does not exist in this country. Against whites, it is prevalent — and as subtle as a sharp stick to the eye. Consider Seattle:

Just astonishing. Please watch. We are in a civil war. pic.twitter.com/enqqvzOQzd 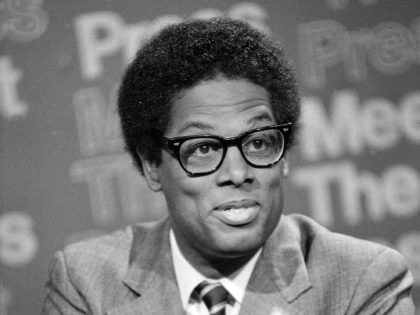 The big African summer exodus from Libya has started

791 African migrants have arrived to the island #Lampedusa near #Sicily in just the last 48 hours.

The capacity of the asylum center on the island is 100