America is the Land of the Free for our Freedoms.

Not that leftist free shit mentality.

The self-exploding buses of Londonistan:

When four Muslim suicide bombers blew themselves up on the London Underground and on buses during the infamous 7/7 atrocities of 2005, 52 people died and more than 700 were injured.

Here is how the BBC chose to commemorate one of those deaths yesterday on Twitter.

Two congressional “squad” members unveiled a wide-ranging proposal Tuesday to defund police departments and establish a reparations program for African-Americans and people harmed by the police and the criminal justice system. 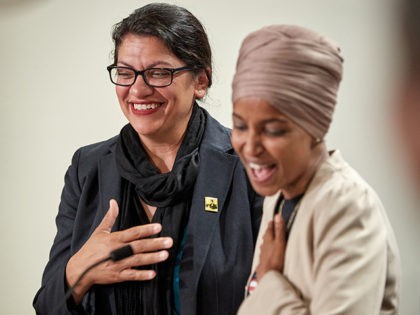 Shaun King, a white boy who identifies as black, some kind of leader in the Black Lives Matter (BLM) movement, called for expanding the destruction of statues of historical figures to include churches and the Christian figure of Jesus,

From Drudge to Mediate and Media Matters, from Twitter to Google and Facebook, we are subjected to the internet’s full-scale assault on Trump in a daily, relentless campaign to defeat him in November and elect Biden and the Democrats.

Ten Commandments Torn Down in Montana

The Cultural Revolution is not only a threat in large cities festering with degenerate ideology. From Kalispell, Montana:

Police have arrested 30-year-old Anthony Weimer for pulling down a statue of the Ten Commandments outside Flathead County Courthouse in northeastern Montana. There is a special place in hell for TRAIFS, who have sold their religion for socialism. 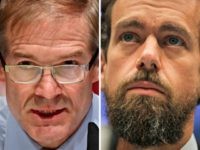