What you see in the picture above is an essential bunch of useful idiots. Yes, they are brainwashed idiots. But dangerous, nevertheless.

Italy: Muslim says coronavirus is ‘something from Allah, a positive thing,’ because ‘people are going mad’

(ANSA) – MILAN, JUL 8 – A 38-year-old Italian man was arrested in Milan Wednesday for spreading ISIS propaganda and saying Allah sent to COVID pandemic.
.
The irony is that “ISIS propaganda” is proper Islam according to the prophet, the quran & the sunna. 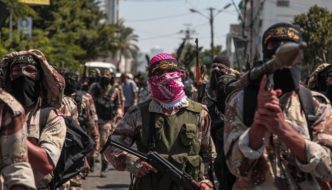 US State Department lists 101 “Palestinian” acts of violence against Israelis in 2019, when there were actually 1759 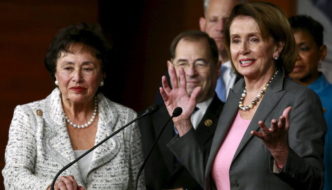 As Palestinian Authority calls for jihad against Israel, US House Subcommittee votes to give it $250,000,000

No Australian soldier should have to stand trial for killing a Taliban. No Moslem is a civilian. All Moslems are soldiers of allah.

Australian special forces killed up to 10 unarmed Afghan civilians during a 2012 raid in Kandahar Province, ABC Investigations can reveal. 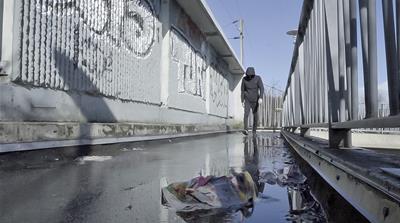 Get it? If you don’t want to see your country invaded by African savages & Islamised by Magrebins you are a ‘hater’.