Welcome to Year One—All Prior History Is Cancelled 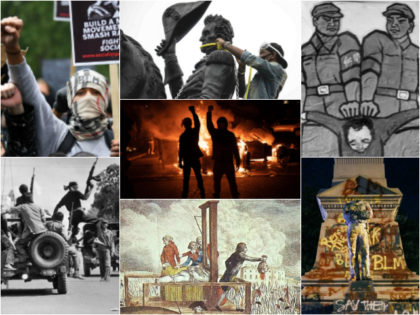 The American people are going to have to stand up for their public monuments, their history, and quite possibly for their very lives against the excesses of the new Woke religion.

The narrative is official, if you don’t lock down your country, destroy civil liberties and the economy, you’re a failure. Success in fighting the Wuhan Virus is measured in indefinitely prolonging the crisis, not in actually dealing with it.

China lied, people died. The truth is coming out.

Dr. Li-Meng Yan, a former researcher at the University of Hong Kong, has claimed that she was one of the first to study the virus that became known as Covid-19, but that early research was covered up.

Chinese virologist claims Beijing DID cover up coronavirus outbreak
.
A Chinese virologist has spoken out against China’s cover-up of COVID-19, highlighting the Chinese Communist Party’s efforts to “cover-up its complete malfeasance”

Housing and Urban Development Secretary Ben Carson on the divide over policing in America.

America: ?? where the “institutionally oppressed” can get away with vadalism, arson, and murder, and you are charged with a hate crime if you offend their sensibilities. 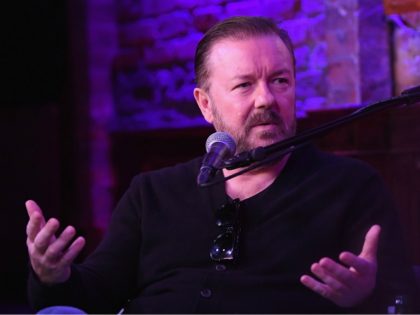