Awesome moment where Dr. Simone Gold from the viral Hydroxychloroquine video tells Tucker Carlson that she’s retained the services of Lin Wood. If you have defamed Dr. Gold, you better lawyer up!! pic.twitter.com/QMJfUeGyR8

Americans are now divided into two countries, traitors and patriots. 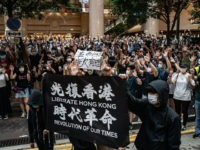 This will shock many. And it will make it much more difficult in future for Hongkies to travel because the ChiCom passport is not well received in the West. 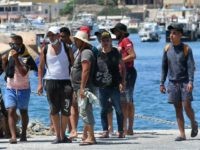 Italian Island Runs out of Room to Quarantine Arriving Migrants 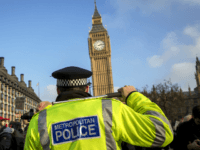 Why should our police have these moronic BLM women screeching in their faces, this was Brixton, London earlier today. pic.twitter.com/MSB1NOk7GY

It was the Obamessiah who imported these savages.

AOC wants priest who died serving people with leprosy to have his statue removed because he is a white man.https://t.co/ajwUKX94ym

Congress will not do anything on big tech because Congress is bought off by big tech.https://t.co/kWtRfVswwe