Italy has been overwhelmed by a flood of illegal migrants from Africa. In early August, a reported 11,000 migrants arrived in Italy in a single week. Over 130 of them tested positive for coronavirus. In mid-August, Muslim migrants revolted aboard a coronavirus quarantine ship because they thought they were being returned home.

CAIR: Muslims Are the Real Victims of 9/11

Mohammedans are always the victims of their own crimes. 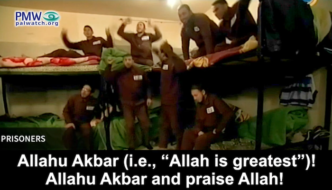 Mohammedanism is the religion where you can’t lose. If you lose your life in jihad, you are rewarded with 72 virgins. Don’t bother telling me it isn’t so, becaue that’s what the believers believe. 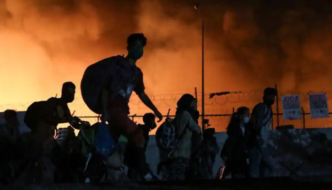 Now they’re being rewarded by Merkel & other destroyers of European culture & civilisation with housing, food, money, free healthcare & language classes. To what we owe the savages! 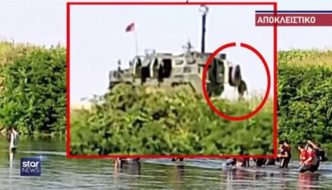 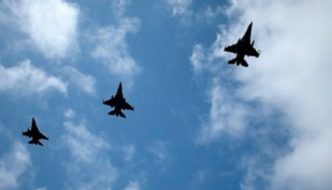 This coming war is one that #Trump might not be able to avoid. Turks out of NATO, immediately!

Spooky Dude, Destroyer of Our World

And  Nancy Pelosi is not  “Mother Earth”

ANTIFA admit to “igniting fires” all over the country to draw attention to ‘Climate Change’ – Abrupt Earth Changes https://t.co/60lluWXijQ

Why does this happen? Because pea-brained celebrities that are idolized like @KingJames tell young black men that they are “literally being hunted”. This is the natural result of such hyperbolic, dishonest rhetoric.