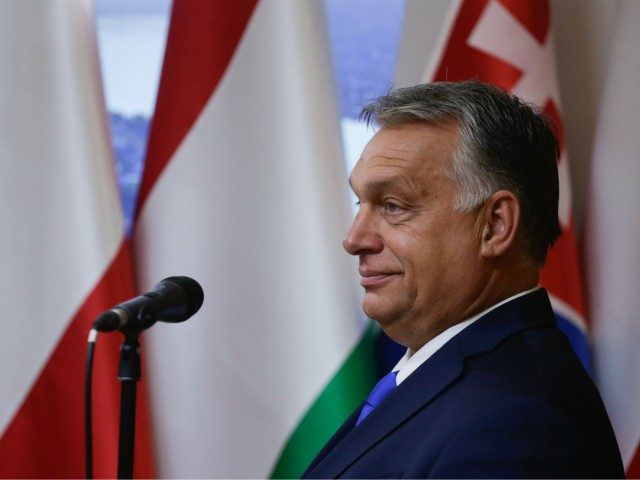 The report even suggests that states which opt to simply hold illegals until deportation will ending up having to keep them, owing to the difficulty of repatriation.

The mass migration-sceptic Visegrád, comprised of Hungary, Poland, the Czech Republic, and Slovakia, rejected the proposals after meeting with European Commission President Ursula von der Leyen on Thursday. (Slovakia’s premier was not present, and was represented by his Czech counterpart.) 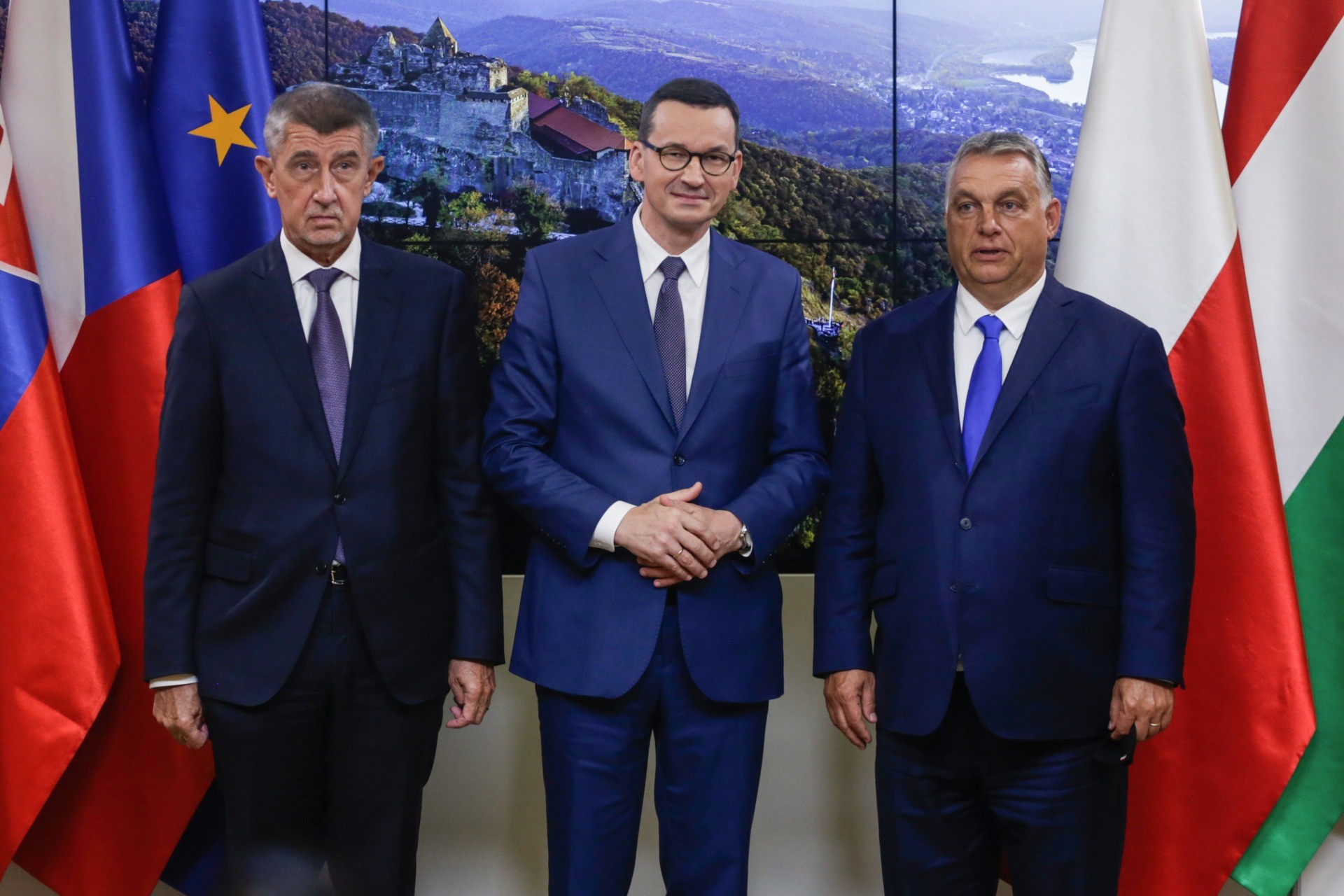 Prime Minister of Hungary Viktor Orbán said that the proposed measures do not include the option to host the migrants in “hot spots” in third countries outside of the EU, so that asylum applications can be assessed before a migrant sets foot on European soil.

“There are many changes, but there is not yet a breakthrough. A breakthrough would mean outside hotspots,” Prime Minister Orbán said after the meeting between the V4 and Mrs von der Leyen.

“Nobody can enter the EU without having a permission to do so because their request for asylum is accepted. Until that moment they have to stay out of the territory of the EU,” the Hungarian premier added.

Mr Orbán further said: “‘Allocation’ or ‘quota’, to change the name is not enough. Hungary is against it. The basic approach is still unchanged. They [the Commission] would like to manage migration, and not to stop the migrants. The Hungarian position is stop the migrants.”

His Czech counterpart Andrej Babiš agreed, saying: “We have to stop migration and the quotas and relocation. These rules are not acceptable for us.”

Mr Babiš added that migrants should instead be stopped at the EU border and returned to their home countries “and be given help there”.

The prime ministers were backed by Poland’s president, Andrzej Duda, who told local media on Friday: “For the sake of those countries from which these people are escaping war today, they need to be as close to their borders as possible in order to have the greatest possible enthusiasm and motivation to come back and rebuild them.”

President Duda criticised plans to force EU member states to accept migrants, saying: “No dictate of the European Union, I believe, should ever force us to do so. We should never agree with that.”

The Visegrad states are not the only EU nations to reject any migrant redistribution plans. Austrian Chancellor Sebastian Kurz called any such system a “failed” policy. He advocated instead for strengthening the EU’s external borders, sending aid directly to countries where the migrants are originating, and breaking up people-trafficking networks.