Strzok said the mistakes and failures found in the IG report were “not improper.”

This should be the biggest story in the news worldwide. How the Deep State, rogue FBI agents & a cabal of swamp rats plotted in a coup to topple the #Trump presidency. Watergate ain’t shit in comparison. And this scum is still struttin’ their stuff. The arrogance is breathtaking.

Then-FBI agent Peter Strzok wrote he had not seen evidence ‘any individuals affiliated with the Trump team’ in contact with Russian intelligence officers; David Spunt reports.

The former FBI agent who played a major role in the Russia investigation has spoken out in defense of his former employer and said the shortcomings laid out in a government watchdog’s report were due to agents being “overworked.”

Wow ! How stupid does he think the American people can be ? >> The Justice Department’s IG report found 17 “significant” errors in the application for Foreign Intelligence Surveillance Act (FISA) warrants against former Trump aide Carter Page. << Found plenty of time to bang away with Lisa Page and found plenty of time to text his Pollical beliefs! Overworked? At a congressional hearing in July 2018, Strzok insisted that his political beliefs did not influence his work. Low life traitor!
#FoxNews Rep. Devin Nunes On John Brennan: “He Is Hardly In the Clear …He Would Have to Know …[Russiagate] Is Just Pure Nonsense”

Peter Strzok, the former FBI deputy chief of counterintelligence, noted that while the mistakes and failures found in the Justice Department inspector general’s report were “inexcusable,” he added that they were not improper.

“I don’t think at all that it’s anything improper,” Strzok said in an interview with “CBS Sunday Morning.” “You get people who are overworked, who make mistakes — and don’t get me wrong, inexcusable mistakes.”

The Steele dossier is a report written by a former British intelligence officer containing allegations of misconduct, conspiracy, and cooperation between Trump’s presidential campaign and the Russian government. It was initially commissioned by Hillary Clinton’s presidential campaign, and a court found that some of the information in it is “inaccurate or misleading.” 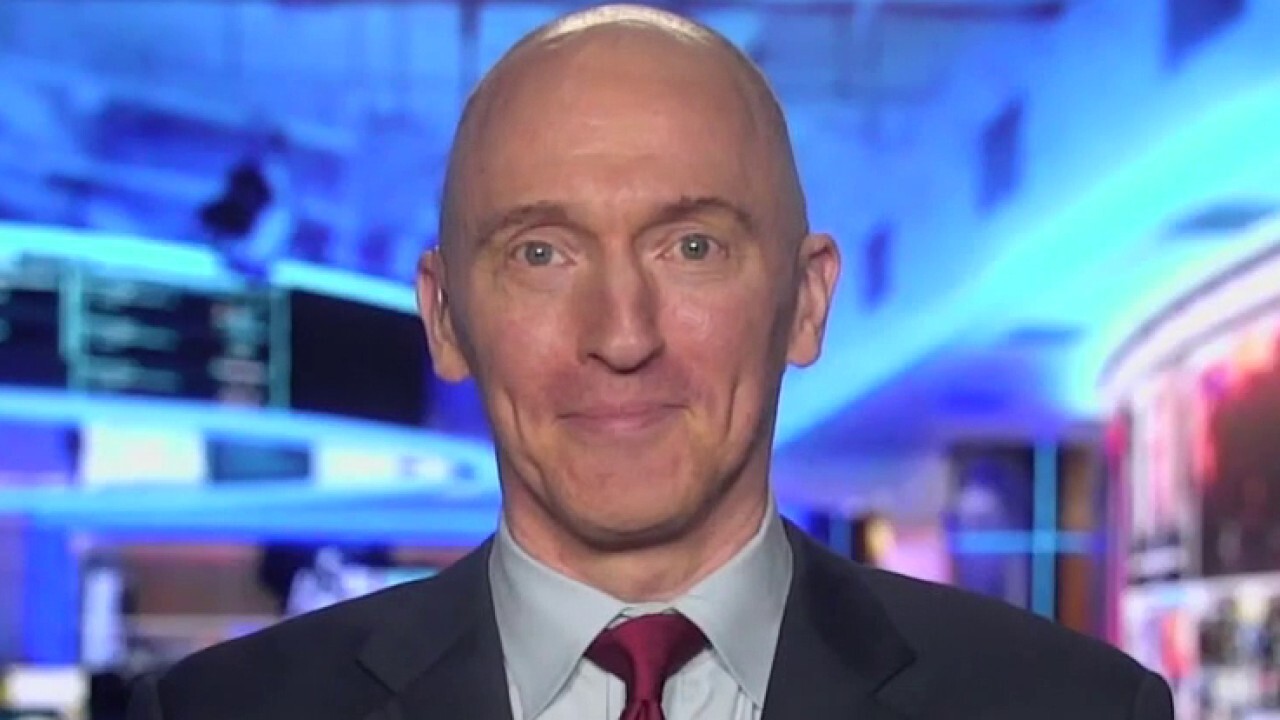 Strzok oversaw the early days of the Russian investigation, dubbed Crossfire Hurricane, and drafted the paperwork that authorized opening the probe into the Trump campaign on July 31, 2016.

Strzok’s comments come as he is set to release a new book detailing his view of the investigation.

“Russia has long regarded the United States as its ‘Main Enemy,’ and I spent decades trying to protect our country from their efforts to weaken and undermine us,” Strzok said in a statement accompanying the book’s announcement.

Strzok drew notoriety for anti-Trump text messages he sent to his paramour, FBI attorney Lisa Page, during his time at the bureau. 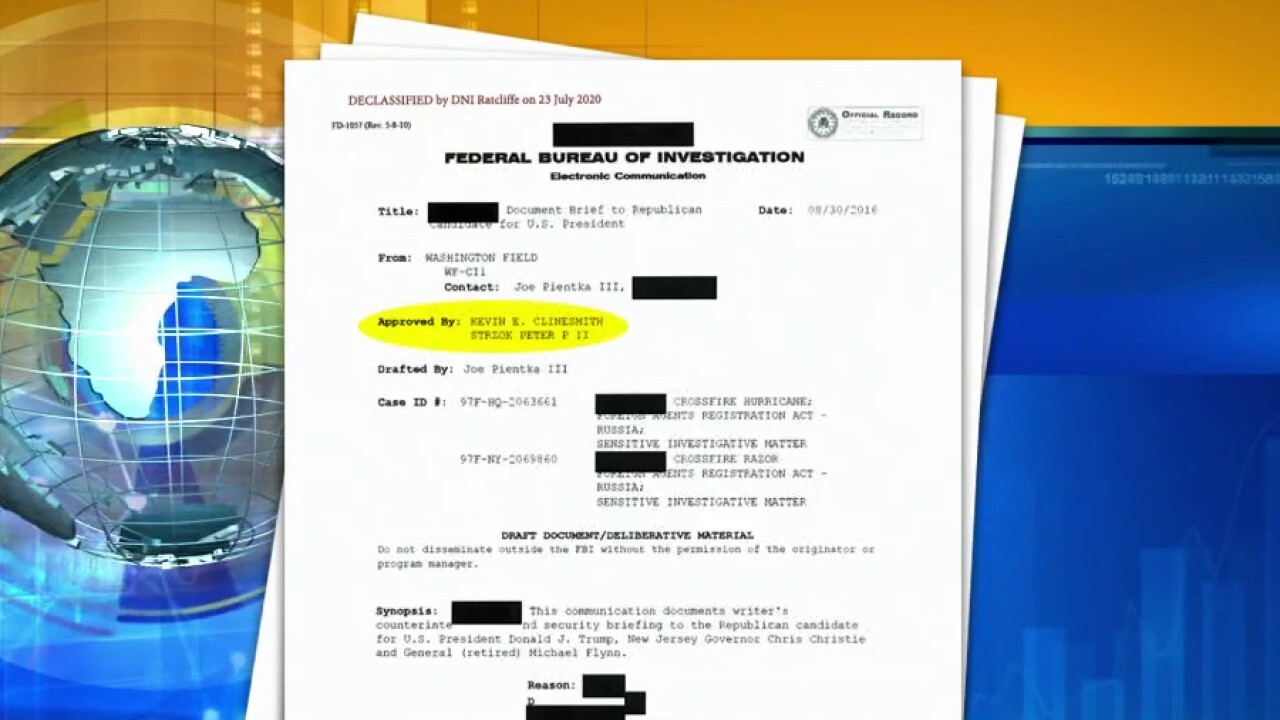 Strzok was removed from then-Special Counsel Robert Mueller’s team once those messages were discovered. A report from Justice Department Inspector General Michael Horowitz said Strzok’s messages were inappropriate and “cast a cloud over the FBI’s handling” of the investigation into former Secretary of State Hillary Clinton’s private email server.

At a congressional hearing in July 2018, Strzok insisted that his political beliefs did not influence his work. The following month, he was fired from the FBI.

Fox News’ Ronn Blitzer and The Associated Press contributed to this report.