Farage: Conservative Govt Not ‘Conservative’, ‘Bowed Down Before Woke Agenda’

BoJo is a flake. Once great Britain is sinking like a stone. 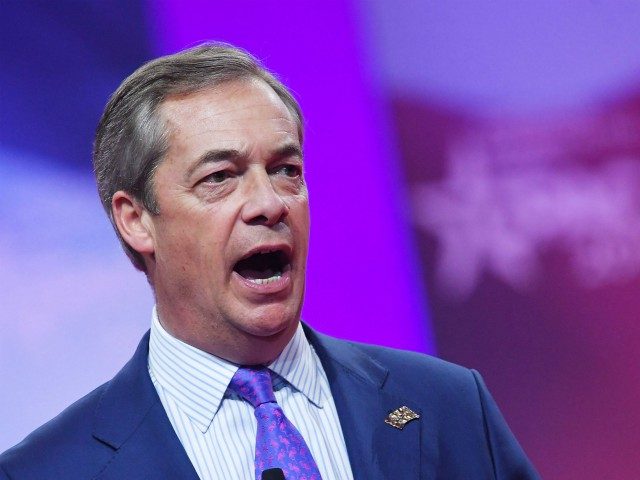 Nigel Farage has questioned whether the Conservative Party is “conservative” at all, following its failure to handle the English Channel migrant crisis and for having “bowed” to the “woke agenda” during months of protests by the Marxist Black Lives Matter movement.

#Trump just got rid of this shiite. BoJo is bringing it in.: 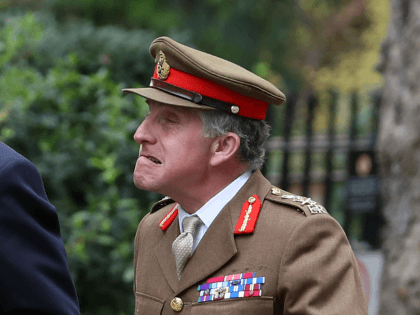 British Army to Blow £500,000 on Woke ‘Diversity and Inclusion Directorate’

Beyond parody: to what we owe the n*gga’s:!? This is bought & paid for white trash demanding N*gga’s to rule over them. Nothing could be more subversive & destructive than that.

A Pan-African Superstate? Hilarious. You could pour all the money and wealth in the world into that black hole and all you’d end up with is a down-the -pan African State.

During a “reparations rebellion” protest in London, Extinction Rebellion and BLM climate change activists demanded that financial institutions pay reparations for their role in the slave trade.

On Friday, the eco-warrior group took to the streets of the City of London for a so-called ‘Walk of Shame’ to denounce the historical ties to slavery between the Bank of England and other British financial institutions. 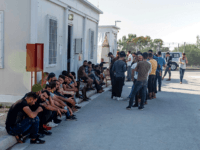