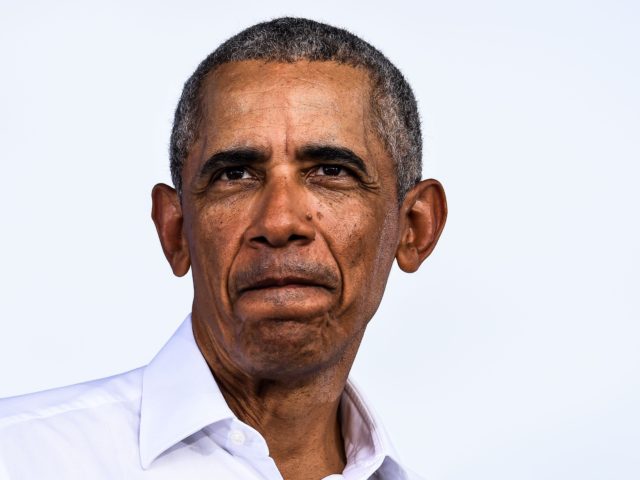 Hussein Obama delivered a speech in Florida on behalf of Joe Biden’s presidential campaign on Saturday, in the course of which he stated at least nineteen false claims about President Donald Trump and his record.

The expense report processor Expensify is doing its best to scare its 10 million customers into voting for Democrat presidential candidate Joe Biden, saying anything less is “a vote against democracy” and may lead to “civil war.”

What happened to Bobulinski after FBI got a hold of him. He never made it to the Senate. Can’t trust FBI and DOJ.

Biden is being protected…. https://t.co/885TByPCC0 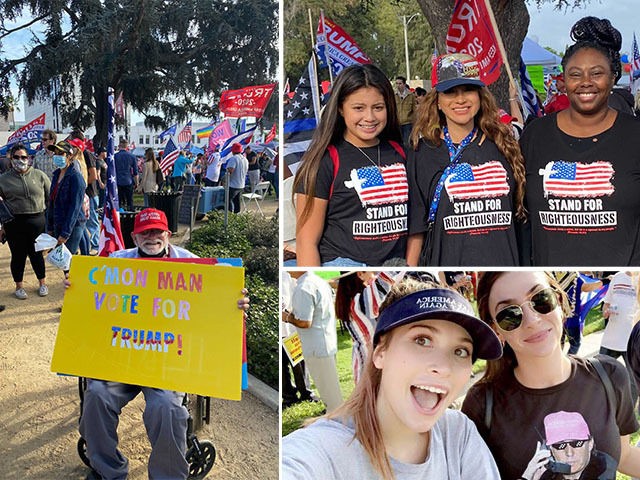 One thought on “Biden campaign might collapse, but Deep State still protects him”