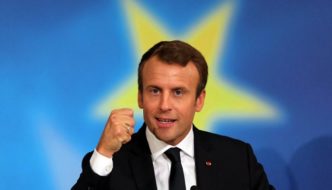 France: After Muslim migrant beheads man for Muhammad cartoons, Macron vows ‘They will not divide us’

The jihad will not stop until all the people say there is no God but allah & Muhammad is his prophet.

Ignorance is not bliss. Ignorance in the face of jihad is deadly. Macron is delusional.

France: Grandparents, brothers of Muslim migrant who beheaded teacher arrested, with parents of child at the school

If all these relatives of the jihad murderer have been arrested, this suggests that the beheading was planned carefully and in concert with his family and others (the parents of a child at the school were also arrested). This family apparently migrated from Chechnya. 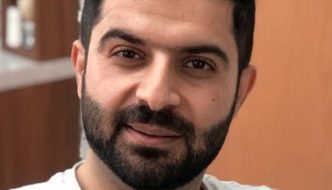 No Moslem should be killed for murdering a kuffar. That is the general rule under the sharia. Especially not when the righteous believer kills a blasphemer, which is a noble cause.

Now he says he was being “sarcastic.” 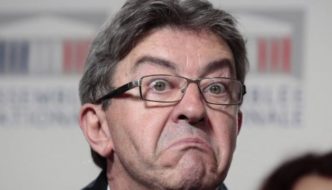 From the dumber-than-dirt department. Lefturds like this one believe Mohammedans are generally stupid & poor & therefore their natural allies in bringing about their leftist utopia. These useful idiots will be the first on the chopping block.

French authorities: Muslim who killed man for Muhammad cartoons may not be ‘radicalized,’ may have ‘another motive’

The stupid is strong among French officials.

Let’s hope this noble cause grows some wings & soars like an eagle. 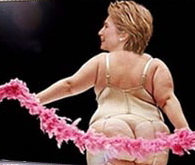