It is Monday, October 26th 2020 and Joe Biden was the most corrupt Vice President in American history.

’Giuliani was being fed disinformation from the Russians’

Yowza, pull my other leg! 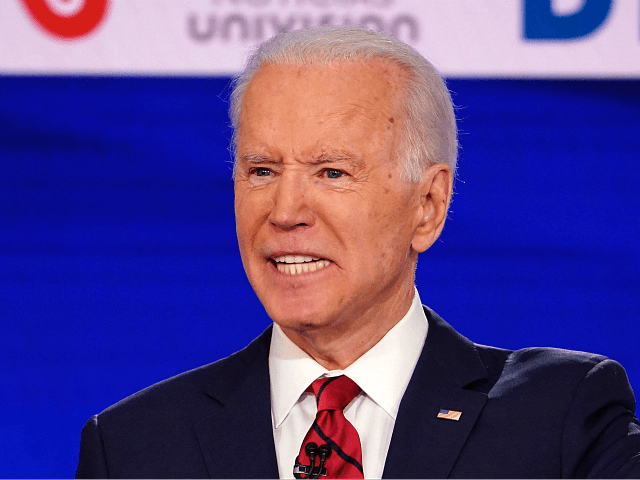 Chinese Group Behind Release of Biden Tapes Claim Bidens Offered Up CIA Agents Who Went Missing in China in 2010 -2012 https://t.co/gEYNWtvQXI via @gatewaypundit