One thing that stood out from the #TuckerCarlson interview it is obvious even to an idiot that the #Alphabetagencies & #StateDepartment are in dereliction of their duty, instead of protecting national security and the #American people they are protecting the #BidenCrimeFamiily.

The FBI is the tool of the Democrats. They will exercise every tool at there disposal to protect the Biden crime family.

Wray and leadership at the @FBI are part of the deep state. They are busy deleting evidence.

The libturd media makes it clear that “there is no evidence” of anything that could implicate Biden & son: It’s a well oiled machine:

Coming up with @MariaBartiromo! Tony Bobulinski blows the lid off Biden corruption — will FBI/DOJ act? https://t.co/gn50TurZPn 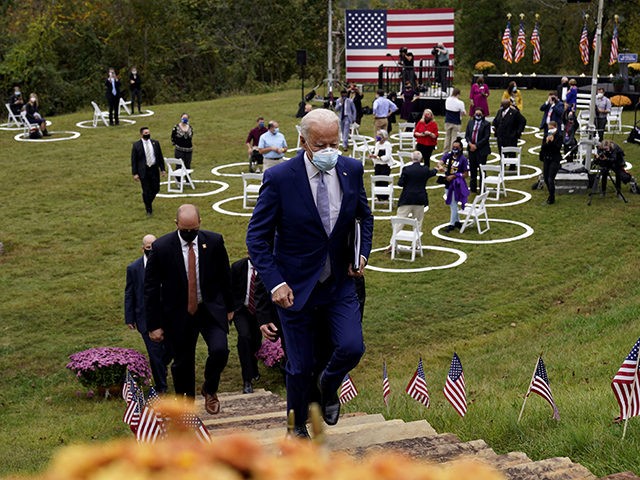