Mohammedans all over the world are going apeshit over France’s sudden about-turn to uphold free speech. So now all of Europe is being threatened by 1.6 billion mad Muselmaniacs who are enraged that France doesn’t submit.

Geert Wilders, Dutch leader of the Party for Freedom, shared an insulting cartoon of the Turkish president on Twitter.

(For which he was instantly blocked from Twitter, which obviously subscribes to sharia law.)

Wilders shared a cartoon picture of Erdogan wearing a bomb-resembling hat on his head with the caption “terrorist” on Saturday. On Monday, he posted an image of a sinking ship with a Turkish flag on it. “Bye bye @RTErdogan. Kick Turkey out of NATO,” he said under the photo.

#IStandWithFrance and #WeStandWithFrance were among the top trends on Indian Twitter on Monday and Tuesday, with thousands of Indian users expressing their solidarity with France. 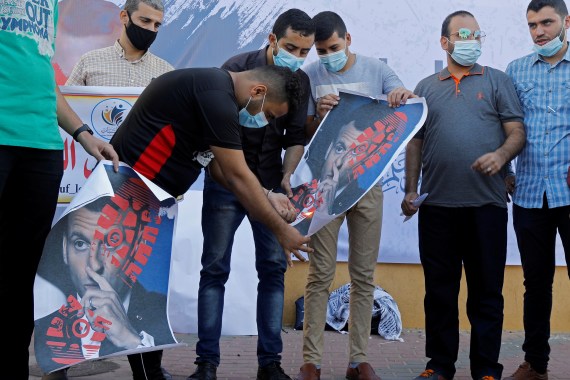 Tens of thousands protest in Dhaka, Saudi Arabia weighs in, and Iran summons diplomat over France’s treatment of Islam. 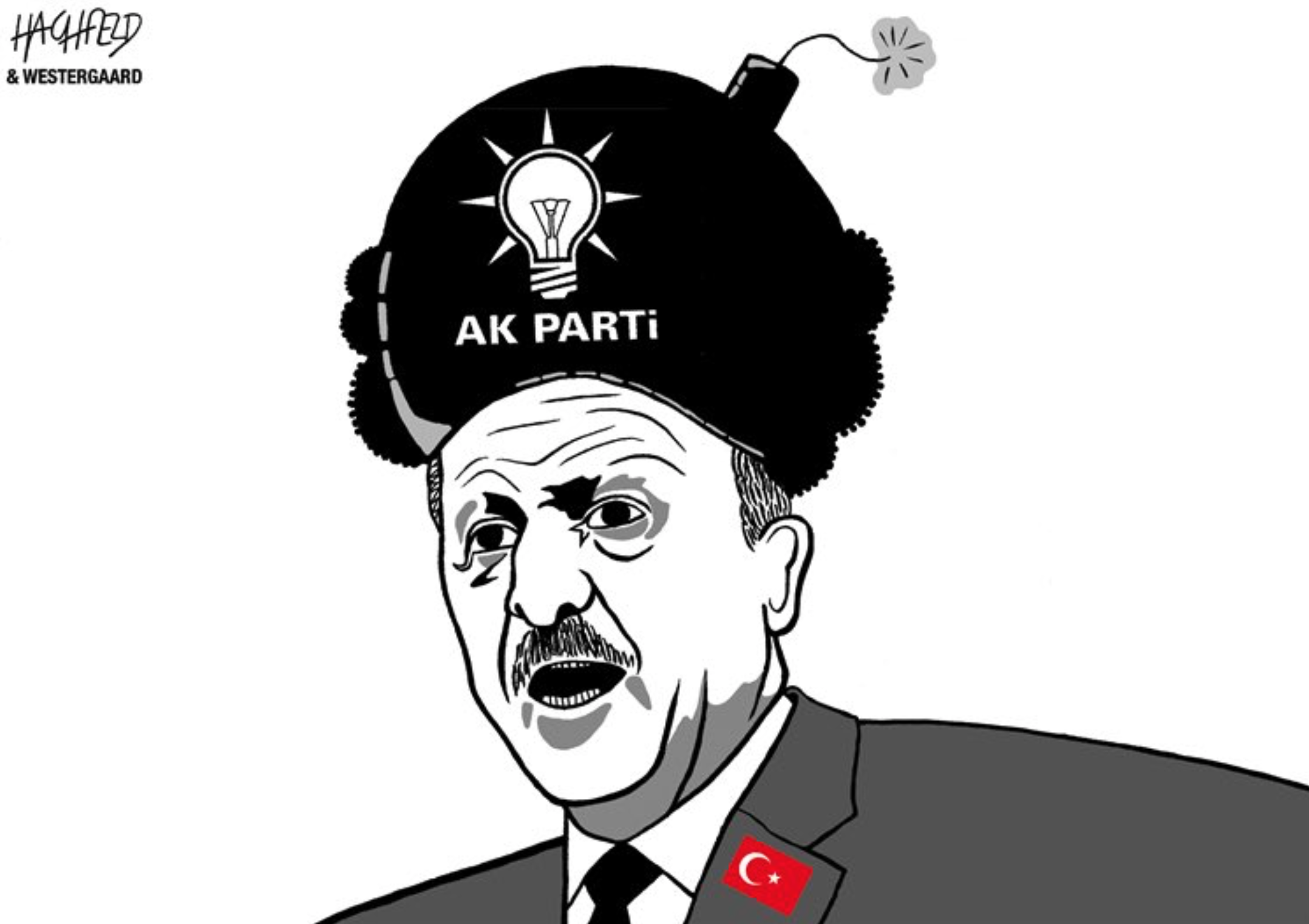 Erdogan has close links with terrorist organisations, including ISIS 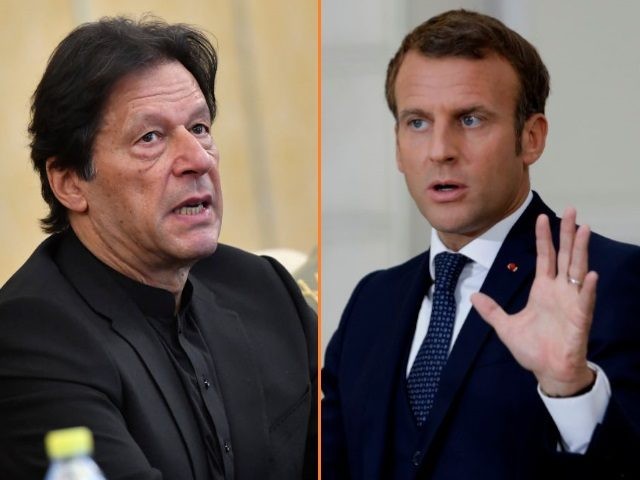 Pakistan’s prime minister has slammed Emmanuel Macron over measures by the French leader to stem the tide of radical Islam.

Imran Khan took to Twitter to accuse the globalist French president Macron of “attacking Islam” in a way that was likely to increase “radicalisation” amongst followers of the religion.

Why are Muslims turning on Macron?

Thousands rally in Bangladesh calling for boycott of French goods

Erdogan’s lawyer Huseyin Aydin submitted the complaint to the Ankara Chief Public Prosecutor’s office for “insulting the president” – a crime in Turkey punishable by up to four years in prison.

“Suspect Wilders, in his content targeting our first [directly] elected [by public] president, used expressions insulting the honour and dignity of our president, and committed the crime publicly by targeting his personality, dignity and reputation,” state-run Anadolu news agency quoted the complaint as saying on Tuesday.

Wilders is one of Europe’s most prominent far-right politicians and has been a key figure in shaping the immigration debate in the Netherlands over the past decade, although he has never been in government.

“Fascism is not in our book, it’s in your book. Social justice is in our book,” Erdogan said on Sunday at a meeting of his ruling Justice and Development (AK) Party in eastern Malatya province.

Wilders – whose political career has been based largely on his strident anti-Islam rhetoric – has frequently shocked the Dutch political establishment and offended Muslims.

He was acquitted in a 2011 hate speech trial for remarks likening Islam to Nazism and calling for a ban on the Quran. Last month he was acquitted by an appeals court of discrimination, although it upheld a conviction for intentionally insulting Moroccans as a group.

Erdogan has persistently sued people for alleged insults since he took office as president in 2014. Thousands have been convicted. More than 29,000 people were prosecuted on charges of insulting Erdogan last year, according to the Birgun newspaper.

Wilders, who leads the largest opposition party in the Dutch parliament, shrugged off the Turkish criminal complaint and described Erdogan as a “loser”. Wilders has lived under tight security for 16 years because of death threats following his anti-Islam rhetoric.

“In the Netherlands, we consider freedom of expression as the highest good. And cartoons are part of that, including cartoons of politicians,” Rutte told reporters.

Erdogan’s criminal complaint comes as a widening rift is driving apart France and Muslim communities across the Arab and Muslim world over French President Emmanuel Macron’s criticism of Islam in early October.

The gruesome beheading of a French teacher – who showed caricatures of the Prophet Muhammad during a lesson on freedom of speech to teenage students – further heightened debate over Islam in France.

The prophet’s visual depiction is forbidden in Islam, and the French government’s decision to project the images on buildings further outraged the Muslim world. Erdogan responded by questioning the French president’s mental health.

Over the weekend, Muslims called for a boycott of French goods, while there have also been angry street protests across the Muslim world.

Devlet Bahceli, leader of Turkey’s Nationalist Movement Party and an ally of Erdogan, said on Tuesday that Wilders had “dark ties with “terrorist” organisations.

“The degenerate leader of the Freedom Party has stooped so low as to call our president a terrorist. He has shown who truly is the terrorist, the fascist and the barbarian,” Bahceli told parliament.

Erdogan’s response to Macron was deemed “unacceptable” by some European leaders, including the German Chancellor Angela Merkel, the European Union’s foreign policy chief Josep Borrell, as well as Rutte.

Thousands rally in Bangladesh calling for boycott of French goods

It’s almost… like they depend on it, isn’t it?

2 thoughts on “Wilders: Kick Turkey Out of NATO!”