Former Biden insider Tony Bobulinski allegedly has a recording of Biden family operatives begging him to stay quiet, or he will “bury” the reputations of everyone involved in Hunter’s overseas dealings.

According to The Federalist‘s Sean Davis, Bobulinski will play the tape on Fox News’ “Tucker Carlson Tonight” on Tuesday, when Carlson will devote his show ‘entirely’ to an interview with the Biden whistleblower.

Covering for the Bidens: @RudyGiuliani says the FBI had information on Hunter Biden for months, did nothing, & were willing to sit on it right through the Election. #MAGA #AmericaFirst #Dobbs pic.twitter.com/AQsgG7SzMs 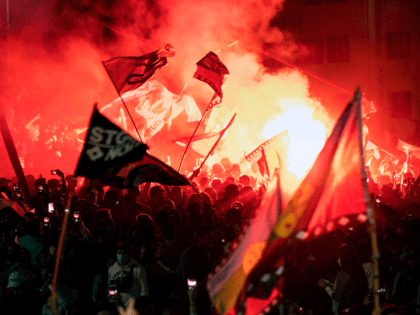