James Mattis is OK with Hamas and Muslim Brotherhood, but not America First. Let that sink in. What a dog.

Former Secretary of Defense James Mattis declared in an article in Foreign Affairs on Monday that the “America First” foreign policy had damaged national security, and called on Joe Biden to “eliminate ‘America first’” from U.S. strategy.

Mattis resigned in December 2018, citing policy disagreements with the president, who had just ordered a troop drawdown in Syria. In his resignation letter, Mattis said that the U.S. needed to do more to show “respect” to American allies.

Hussein Obama Fraud of all Frauds

It’s official; Barack Obama displaced Jimmy Carter as the worst president in the history of the USA. The determination was made by the esteemed historian Thomas Sowell.

Major reasons include Obama’s role in undermining the healthcare industry, his irresponsible immigration stance, his corrosive race-baiting that set the stage for the tsunami of Black Lives Matter riots, his push toward a fascist-style economic system, his facilitation of Iran’s nuclear weapons program, and his pernicious (not to mention astonishingly hypocritical) Marxist rhetoric. 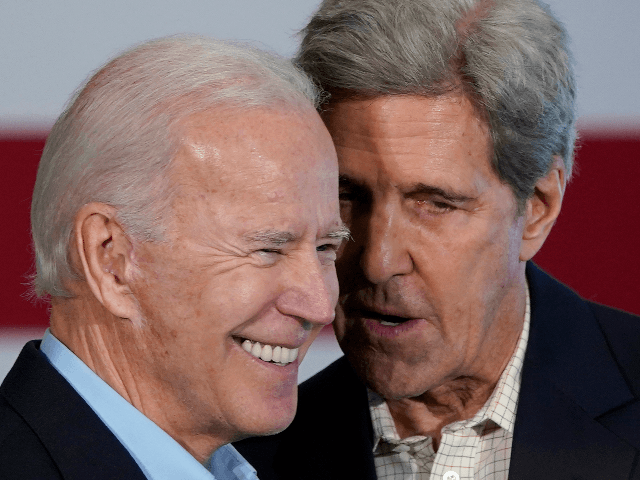