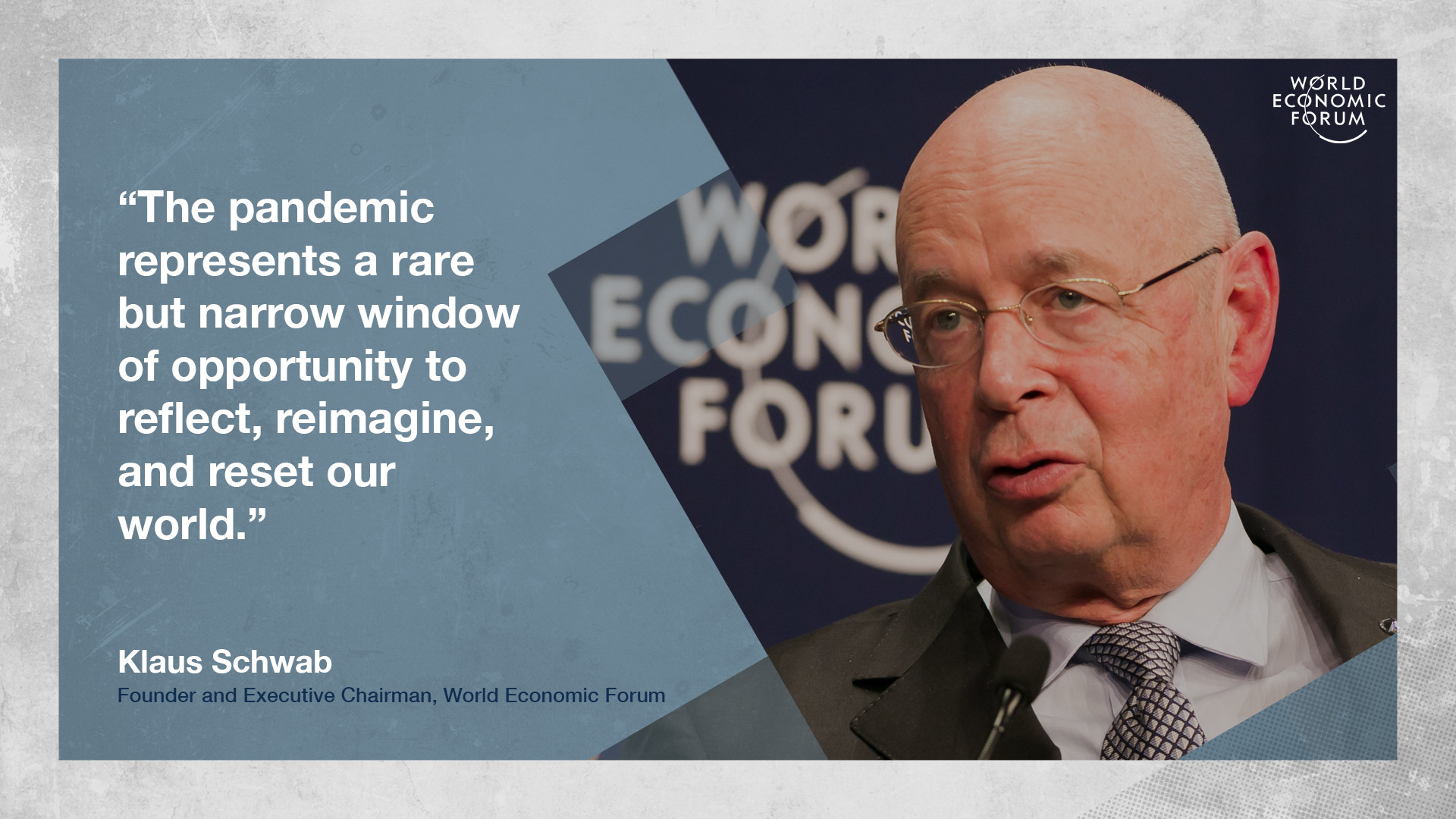 If you like the idea of unelected elitist moonbats running your life for you, you will love the Great Reset, which is supported by such luminaries as Hillary Clinton, John Kerry, and Justin Trudeau. Though it sounds like a SPECTRE scheme from a James Bond movie, it is not a conspiracy theory (as confirmed by the New York Times proclaiming that it is), but a general plan to establish global control and thereby enslave and impoverish the human population under the guise of global warming, equity, and COVID-19.

James Delingpole is among the first to sound the alarm on this new implementation of totalitarian oligarchical collectivism. He sums it up:

Put simply, it is the blueprint for a complete transformation of the world economy. There will be no money, no private property, no democracy. Instead, every key decision — what you do for a living, how much stuff you consume, whether you can take a vacation — will decided for you by a remote, unaccountable elite of ‘experts’.

“Building Back Better means giving support to the most vulnerable while maintaining our momentum on reaching the 2030 Agenda for Sustainable Development and the SDGs [sustainable development goals]. Canada is here to listen and to help. This pandemic has provided an opportunity for a reset. This is our chance to accelerate our pre-pandemic efforts to reimagine our economic systems that actually address global challenges like extreme poverty, inequality and climate change.” 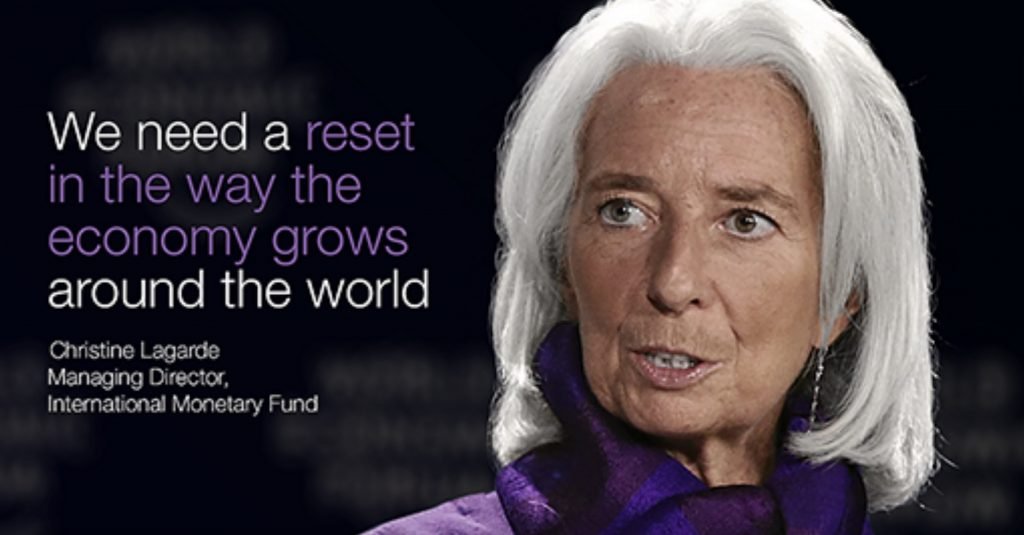 It sounds like the standard vaguely nauseating duckspeak we are used to hearing from liberal politicians. However, Delingpole notes that

there is deeper meaning to the phrases he uses: ‘Building Back Better’; ‘2030 Agenda’; ‘Sustainable Development and the SDGs’; and ‘reset’ are all buzzwords for the complete transformation of the global economy in order to create a New World Order.

We heard the ostensibly meaningless “Build Back Better” slogan from the Harris/Biden campaign.

‘Build Back Better’ is the slogan of the Great Reset and the man who invented it, Klaus Schwab. Schwab … founded what is now known as the World Economic Forum. The WEF holds the annual summit at Davos in Switzerland where, it has been said, ‘billionaires go to lecture millionaires on how ordinary people live.’

Up until recently, Davos has probably seemed like a harmless event: a sort of annual joke in which we all get to laugh at the absurd spectacle of the one percent of the one percent turning up in their private jets and their limousines to expound on the importance of sustainability and saving the planet.

The COVID-19 overreaction — and people’s sheeplike willingness to go along with it — has made the joke less funny. As Schwab gloats, “one silver lining of the pandemic is that it has shown how quickly we can make radical changes to our lifestyles.”

The changes he has in mind for the near future are more radical still.

By Schwab’s own admission, the world must “act jointly and swiftly to revamp all aspects of our societies and economies” — in short, he says, ever industry must “be transformed… we need a ‘Great Reset’ of capitalism.”

Resetting capitalism means abolishing it — or at the very least subjecting it to rigid bureaucratic control, as in nominally communist China.

As the WEF puts it of the coming technocracy that would rule our lives: “Welcome to 2030. I own nothing, have no privacy, and life has never been better.”

At least, it could never be better for the liberal ruling class, which will live like Louis XVI while everyone else on the planet is reduced to a lowest common denominator currently on display in the Third World.

Delingpole provides more detail in an interview with Paul Joseph Watson in the video below. It’s a little long but worth watching:

One thought on “The Great Reset Explained”