“Trump won’t get elected,I made sure of that” ~Eric Coomer (Dominion)

“I don’t need you to get me elected” ~Biden

“We put together the biggest voter fraud ever” ~Biden

“Trump will not be re-elected, I don’t care what the numbers are” ~Pelosi

Okay, so here’s where we are:

This is huge. The fight isn’t over. Don’t give up on
Donald trump

You’d literally have to be an ignorant fool or dumb as a box of rocks to say there is no evidence of voter fraud at this point.

If Jeff Bezos and the Google guys took over the entire U.S. government — and effectively they have — this is what it would look like.

Trump, as Always, Is Fighting, as Promised 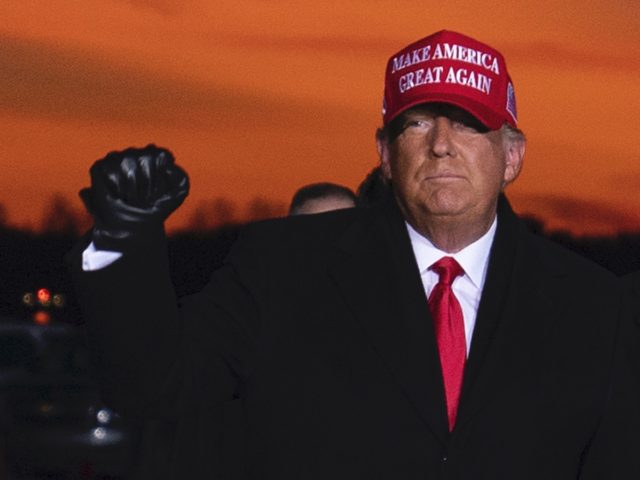 President Donald Trump is doing exactly what he promised his supporters he would do by fighting for every possible legal way to win the election.

His opponents — the media, Democrats, Never Trump — say that Trump is living down to their worst expectations of him, that by refusing to accept defeat he is vindicating their hatred of him.