In an interview with The Breakfast Club radio show, Obama ranted about the huge level of support Trump received in the November 3 presidential election from Hispanic Americans. According to exit polling, Trump won 32 percent of Hispanic Americans. 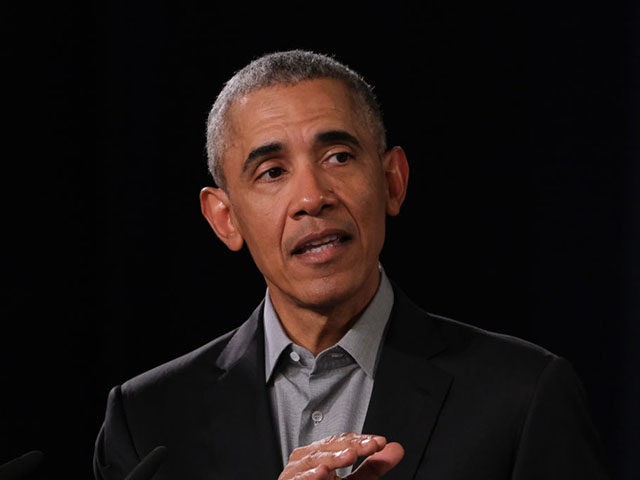 “He practically lives next door to Rush Limbaugh,” Brinkley said. “They’ll create a kind of, uh, uh media empire, a voice out there that simply refuses to accept anything that Joe Biden does and go to the attack.”

“So, Trump and I are gonna create some kind of shadow government. Who actually did this? That’s right: Barack Obama. We have now learned that Obama ran every operation in the four years of Trump’s first term. He ran the Russian hoax. He ran the Russian coup. He ran the impeachment operation. He ran Stormy Daniels,” Limbaugh told his audience.

“He did it silently, quietly, invisibly. But he was doing it. In fact, the shadow government is a great word to describe what Obama was doing. He literally was undermining a duly elected president. He was doing everything he could to overturn the election results of 2016. It was near criminal what was done.”

Limbaugh continued: “You know, I remember all those four years we’re digging deep and we’re looking at it. The FBI here and Mueller over there, MI5, all these European connections. We knew that Obama had had a very important White House Oval Office meeting on January 5, 2017, where he dispatched Comey and Clapper to go to the Trump Tower, have a meeting with Trump to tell him about the golden showers story and the Steele dossier. 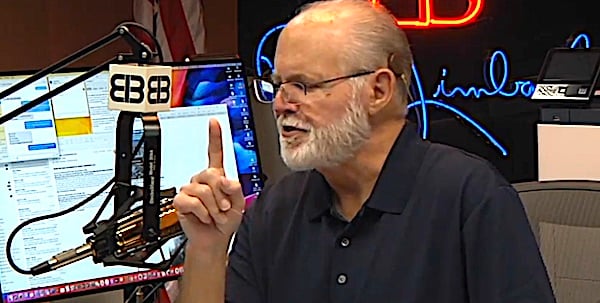 Limbaugh said establishment media have been filled recently with speculation about what Trump will do if his lawsuits challenging the election results in swing states do not succeed.

“For example, here’s a Politico headline: ‘Trump Threatens to Wreak Havoc on GOP From Beyond the White House — His attacks on Republican governors since his loss offer a sample of what’s in store. President Donald Trump has spent the three weeks since he lost the election.’ This is Politico, not me,” he said.

Limbaugh said he’s not advocating a particular course of action for Trump.

“But I’m gonna tell you something: He’s not exactly been given the proper amount of support from these Republicans that I think he’s deserved. The governors may be a little different, but some of the House Republicans and some of the Senate Republicans? Look, there’s all kinds of Never Trumpers in both houses of Congress, the House and the Senate,” he said.

“I will never forget the first six months of Trump’s first year, 2017, where there was no help whatsoever on replacing and reforming Obamacare, because they thought the Russian stuff was true and they thought Trump was gonna be thrown out of the White House and put in jail. It was outrageous. And then after six months or so went by, they finally figured out that it was bogus.

“But they believed it because they believed the Drive-By Media. Trump has not exactly been given support from the Republican Party. They’ve tried to undermine him, and I don’t just mean the Never Trumpers. There’s a lot of establishment Republicans that didn’t want Trump to succeed at all. This is another reason why people are calling here in tears and in frustration.

“We finally got a Republican leader willing to push back, fight back, stand up for America — and his own party can’t even get behind him en masse!” he said.