“there will be a smooth transition to a second Trump administration”

“I will lie, I will cheat, I will steal, because that’s what’s morally acceptable in this political environment” – Kris Jacks, Colorado Democratic Party Executive Committee Member pic.twitter.com/QnmqHdrJ8o

Powerful interests are censoring the reporting of aspects of the US presidential election and are preventing a worldwide audience from hearing important information relating to voting in America says Sky News host Alan Jones.

Carlson: Big Tech Censorship ‘One of the Worst Forms’ of 2020 Election Tampering…

House Speaker Nancy Pelosi (D-CA) is refusing to denounce socialism in her party as the left-wing ideology continues to uproot the Democrat Party and as she works to get enough support for yet another term as House Speaker.

What’s the difference between a Fox tard & a F*kc tard?

Sandra Smith,  believing she’s off-air, reacts to her colleague Trace Gallagher “we called it”  after Fox News had called it for Joe Biden:

Sandra Smith, off-air, reacts to her colleague Trace Gallagher indulging a nutjob who denies the outcome of the election even after Fox News had called it for Joe Biden: pic.twitter.com/gZ4nrnVHab

There are way too many air-headed bimbos at Fox. Not all are blonde though. Sandra Smith has been an annoying bitch for a long time.

Anyone who paid attention knows that Cuomo is a totally worthless, incompetent blowhard who literally murdered old people in nursing homes. 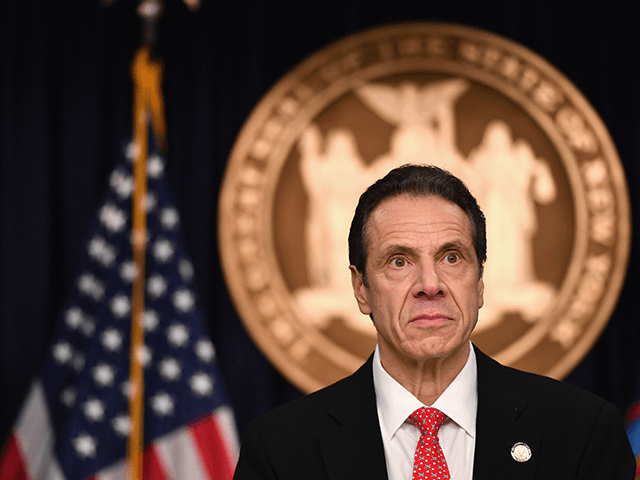 New York Gov. Andrew Cuomo (D), during a Monday appearance on The Howard Stern Show, confessed that he would have “decked” President Trump if not for his position as the governor of the Empire State.

Cuomo appeared on the show to promote his latest book titled American Crisis: Leadership Lessons From the COVID-19 Pandemic. The two leaders — Trump and Cuomo — have had a rocky relationship, and Cuomo told the host that he has had to exercise great restraint for the good of his state.

The Media Do Not Select the President of the United States

Senator Marsha Blackburn (R-TN) told Fox News on Monday the media do not pick the president, reminding them that in 2000 then-Democratic presidential nominee Al Gore was given an opportunity to exhausted legal options before eventually conceding the election to Republican George W. Bush.

“One of the things that the media forgets is they do not select the President of the United States,” she said. “The American people elect the president of the United States. And in 2000, Al Gore spent 37 days exhausting every option, and President Donald Trump should also exhaust all options that are available to him. He is doing this to make certain that the votes that are legal are counted, that illegal votes are tossed out, and that the American people can have confidence that this election was properly run, that votes were properly cast and counted.”

One lesson of the year 2020 is that every major television news outlet other than Fox News exists not to inform but to disinform or leave uninformed on behalf of authoritarian leftism. Refusing to report on explosive revelations regarding Joe Biden’s corruption confirmed that the alphabet networks are propaganda organs of the Democrat Party.

Utopia will not be achieved so long as there is diversity of opinion on television, so Fox News must be destroyed. There are several possible ways to accomplish this objective.

Conservatives care about the process being carried out honestly and fairly regardless of outcome. The left just want to win. Process is unimportant. In their minds cheating is OK and a means to an end.

The Trump campaign lawsuit in Pennsylvania has been assigned to U.S. District Judge Matthew Brann, a Hussein Obama appointee.