World Governments, International bodies and Global Corporate Elites call for a Radical Transformation of the world’s economic, social and political system. A ‘top down’ revolution for which your vote is no longer required

One issue puzzling former President Barack Obama is why populist Republicans rallied around Donald Trump as their champion.

People have every right to be scared of the living s-h-i-t that wants to destroy everything they hold dear. The only place where I want to see Hussein Obama is in a barrel of acid. 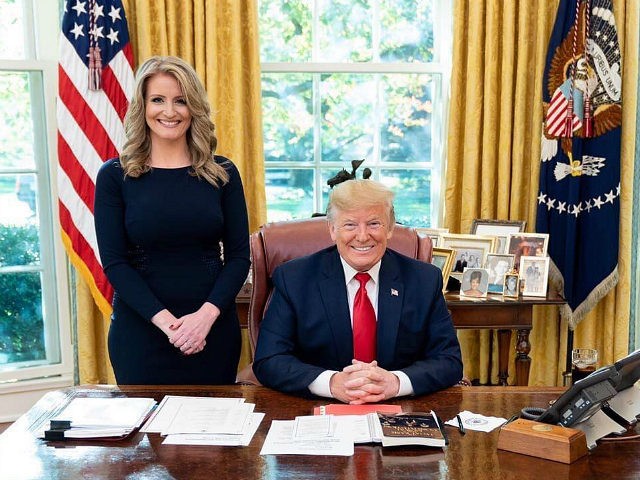