Western Pride Is Not Racism

The radical leftists who are on the verge of taking over the federal government hate Western Civilization because they hate the values that made it great. To attack it, they conflate pride in the West with racism. For example, Joe Biden has denounced the conspicuously nonracistProud Boys (or “Poor Boys,” as Biden has called them) as “white supremacists,” on the grounds that their purpose is to stand up for the West. They are right to stand up for it, because Western Civilization is the best thing that ever happened, whatever your race may be. 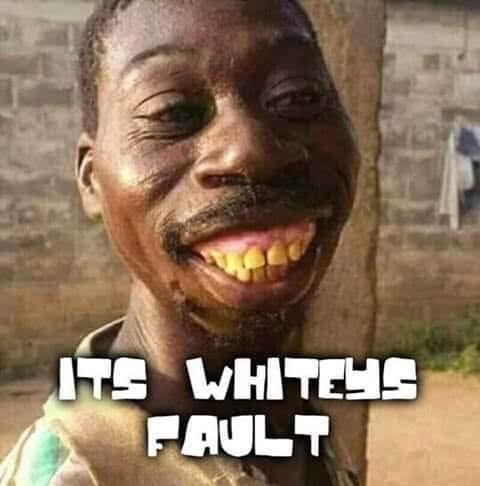 A piece at Moonbattery.com sponsor Ammo.com makes some important points on this topic. The cultural values of the West are defined as “open markets, an emphasis on free speech, strong private property rights, an independent, impartial judiciary, and the primacy of the individual over that of the group.” These are the values that made Western Civilization great. Note that progressives aggressively oppose all of them.

Contra the media and academia, this is not just about white people.

Western cultural values have a universal aspect in the sense that they can be applied with success anywhere in the world, that these values are objectively superior to other value sets at maximizing human freedom, quality of life, and potential, and that the belief in this superiority has nothing to do with “racism” in the sense that it is commonly understood by ordinary people.

Evidence for this is the never-ending flood of nonwhites into countries created by whites.

Western values offer equality before the law, limited government, and the many benefits that accrue to everyone thanks to reverence for property rights. This culture allows for the innovation that you will not find in authoritarian countries, and that constantly raises our standard of living. Quality of life is higher in Western countries than anywhere else because our culture works better thanks to our values.

The denunciation of Western Civilization and its champions as “racist” is ironic:

Leftist cultural vandals yap endlessly about slavery, as if this were still a relevant topic. They forget that the West did not invent slavery, but rather almost completely eradicated it.

Read the rest for further confirmation that you are highly justified to take pride in being a part of Western Civilization, regardless of your ancestry. While you’re there, stock up on discount ammunition.