The dispute between Tucker Carlson and Sidney Powell points to a larger failure—the failure of the media to do anything resembling investigative journalism on this or any other story pic.twitter.com/LV4Lb9GG8o 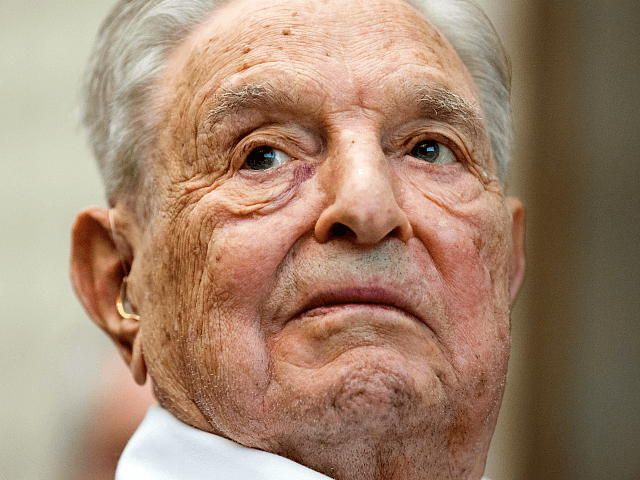