The big steal, Donald Trump probably did win in a landslide

Kerry Wakefield The Spectator Australia 21 November 2020
.
Consider this election night scenario: America and the world sit down and tune in to the vote count for the US presidency. Early tallies appear. Those who believed the media’s polls and expected a Biden blue wave are quickly aghast; it’s not happening. More like a red wave. Florida falls early, emphatically, a big piece off the chessboard. The red tallies creep westward across the map, and the battleground states are either tight, or favoring Trump. Trump is around 700,000 votes ahead in Pennsylvania, and well ahead in Michigan. Panic sets in; time for Plan B.
.
Please read the rest below the fold.
.

Georgia Dem Senate Candidate’s Mentor: “There Will Be No Peace in America Until White People Begin to Hate their Whiteness”

Too many crazy niggas in the states, and almost no blowback:

“America, Nobody Can Serve God And the Military,”Georgia Senate Dem Candidate

This lying turd will say anything.

During an hour-long special to promote his recently released book “A Promised Land,” former President Barack Obama dismissed suggestions that anything inappropriate had taken place in the presidential election earlier this month. 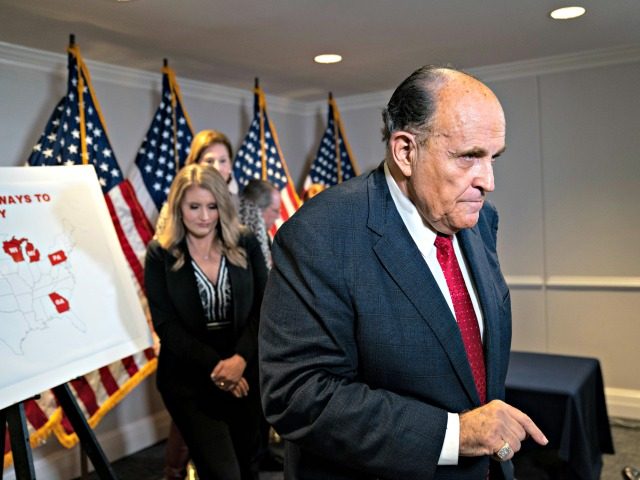 2 thoughts on “‘Trump won by a landslide. We are going to prove it.’”