Bannon made the incendiary comments on his podcast “War Room: Pandemic”

Lawyers for former White House strategist Steve Bannon are reportedly calling it quits after their client called for the beheading of Dr Anthony Fauci and FBI director Christopher “as a warning”.

In a one-page letter, Mr Bannon’s lawyers asked a federal judge on Friday to postpone a hearing scheduled for Monday because they intend to withdraw from his case and so that Mr Bannon can retain new counsel.

Giuliani: Election fraud evidence ‘going to blow up’ after Christmas, become clear ‘all at once’ | Just The News

“On behalf of Defendant Stephen Bannon, we write respectfully to request an adjournment of the status conference currently scheduled for Monday, November 9 at 1:00 pm”, the letter reads. “Mr. Bannon is in the process of retaining new counsel, and Quinn Emanuel intends to move to withdraw”. 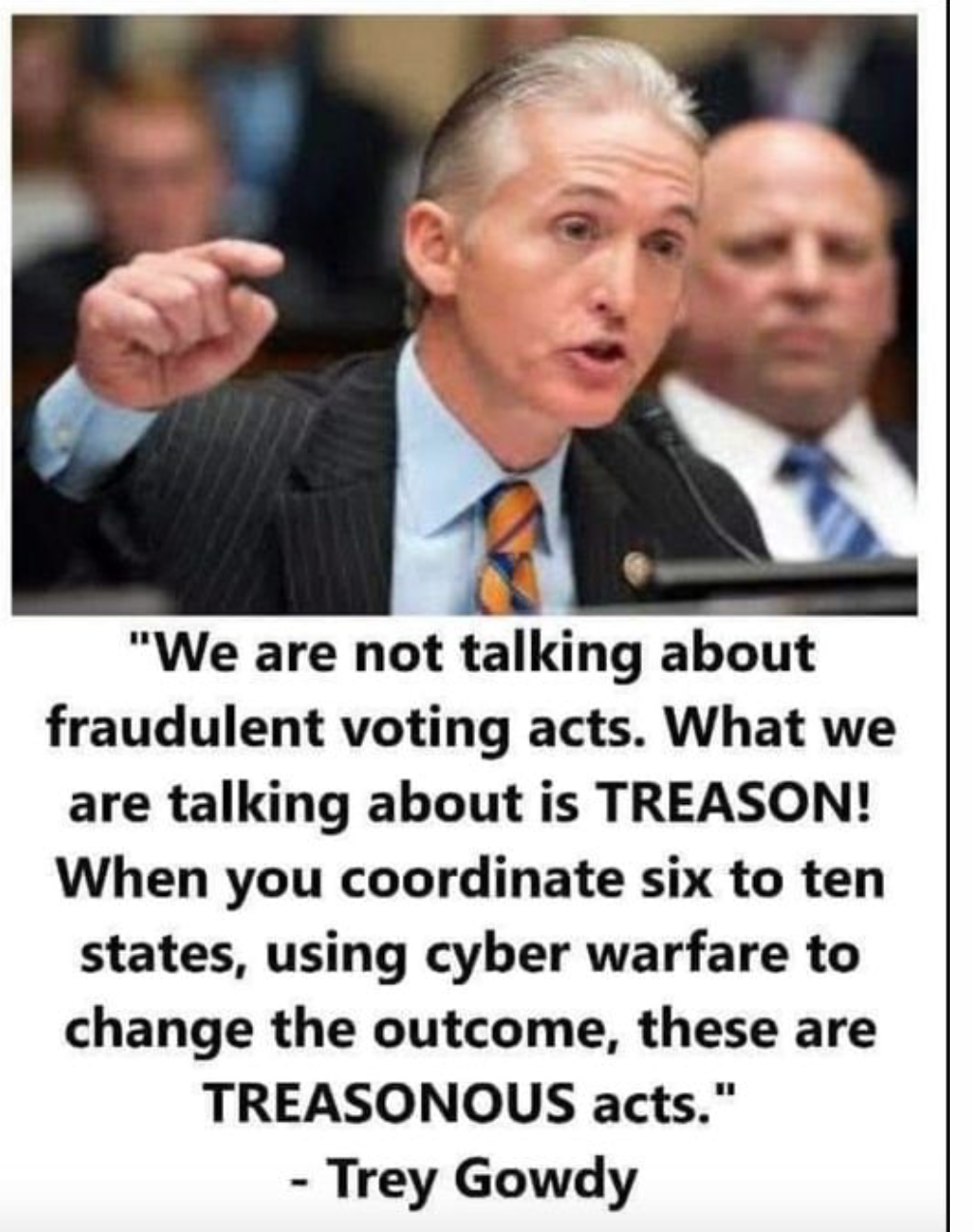 SCOTUS will not hear about a rigged election till after the fraudulent inauguration of Biden? What kind of corrupt bull crap is that?

The letter goes on to say that Mr Bannon “respectfully requests that the status conference in this matter be adjourned for three weeks so that he may formally remain new counsel”. 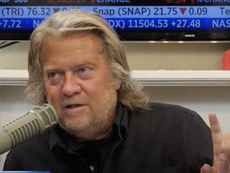 “Now, I actually want to go a step farther, but I realise the president is a kind-hearted man and a good man. I’d actually like to go back to the old times of Tudor England, I’d put the heads on pikes, right, I’d put them at the two corners of the White House as a warning to federal bureaucrats”, Bannon said. “You either get with the programme or you’re gone – time to stop playing games”.
.

Mr Bannon’s co-host Jack Maxey noted on the podcast that 250 years ago traitors used to be hanged, saying this week was the anniversary of the hanging of two Tories in Philadelphia who collaborated with the British during the American Revolution.

Mr Bannon replied: “That’s how you won the revolution. No one wants to talk about it. The revolution wasn’t some sort of garden party, right? It was a civil war.”

The comments have led to speculation online that Mr Bannon could have violated the conditions of his bail order after he was released on a $5 million bond, secured by $1.75 million in assets, on charges of fraud and money laundering. He has denied any wrongdoing.

Did you think this is Christmas Eve? Wrong. DC Mayor Muriel Bowser has proclaimed that it is “Dr. Anthony S. Fauci Day,” in honor of the quintessential technocratic overlord.

He may seem goofy and even clueless to vestigial Americans, but to those who want experts to tell them what to do, Fauci is almost a god.