Remember when leftoids all went apeshit when #Trump said he didn’t want to cause a panic?

According to a new report, Dr. Anthony Fauci is claiming he purposely lied about the Coronavirus because the “country wasn’t ready” for the truth.

The wild comments came during a phone interview when he said he purposely changed his public statements about the pandemic because he thought people were not ready to hear how he really felt according to the New York Times.

“Dr. Fauci acknowledged that he had slowly but deliberately been moving the goal posts. He is doing so, he said, partly based on new science, and partly on his gut feeling that the country is finally ready to hear what he really thinks.”

When Bob Woodward reported that Trump said the exact same thing, the media feigned outrage like you’d never believe: “HOW DARE A LEADER TRY TO AVOID PANIC?” Yet when Fauci does it they say we must replace Jesus’ birthday with Fauci Day. They have no credibility for a reason.

Dr. Fraudci Gets Vaxxed In His Left Arm, Feels Pain In His Right Arm..

How Zuckerbugger bought the election:

I knew we couldn’t trust Congress, the DOJ, the FBI, the CIA, etc….. But I’m sure glad they have made it so blatantly obvious in the last few years. We can trust no one but ourselves and @realDonaldTrump. 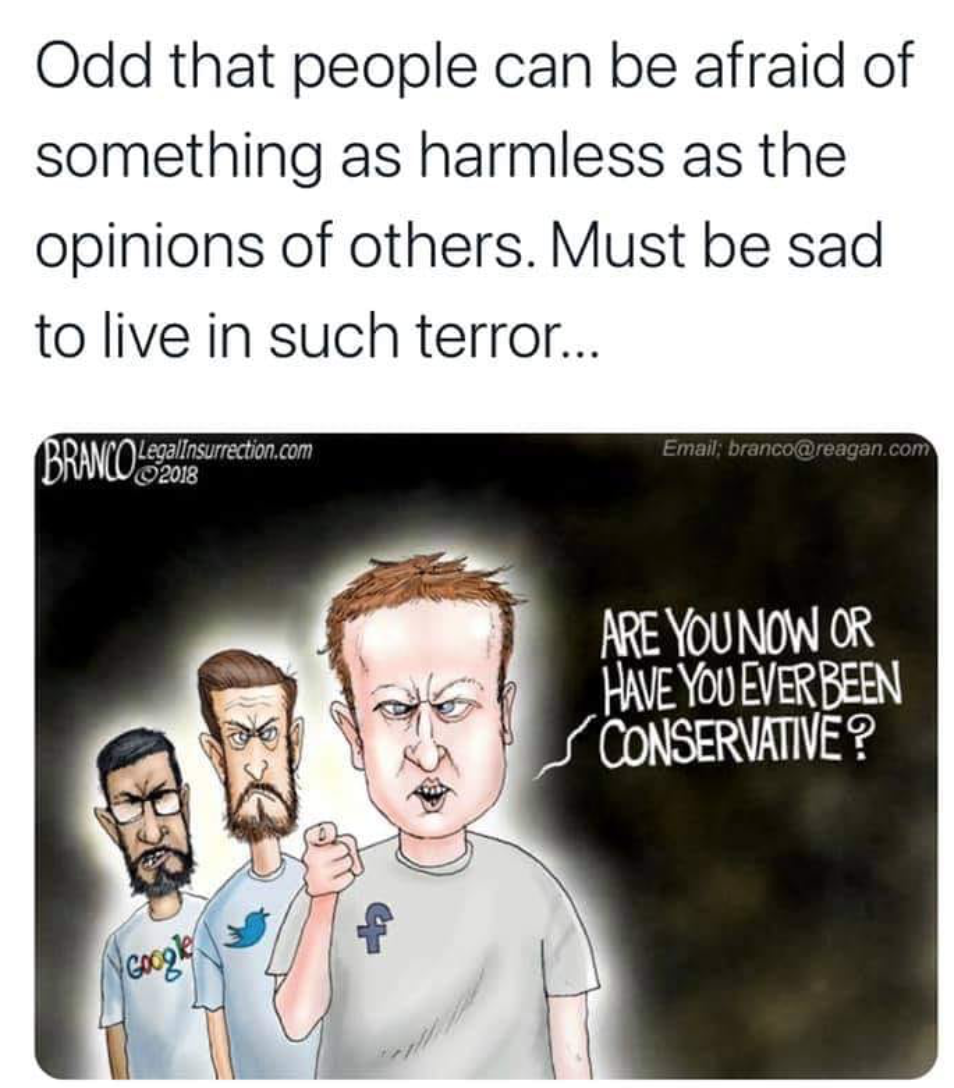 Who do you think gets that money?

An insult to all of us: