The media never had anything on Trump so when WikiLeaks revealed there really WASN’T anything, it was the hardest pill for them to swallow.

Instead of accepting it, they set out to destroy him instead.
pic.twitter.com/YqellvPP8s

Come to think of it…

“Tucker Carlson: The Michael Flynn case was a setup from the start. How many other lives have the FBI destroyed?” https://t.co/w3gRRl8aBn #FoxNews

Our tax dollars paid our leaders to sell us out to China. pic.twitter.com/J5SMGGEv8c

What took him so long? 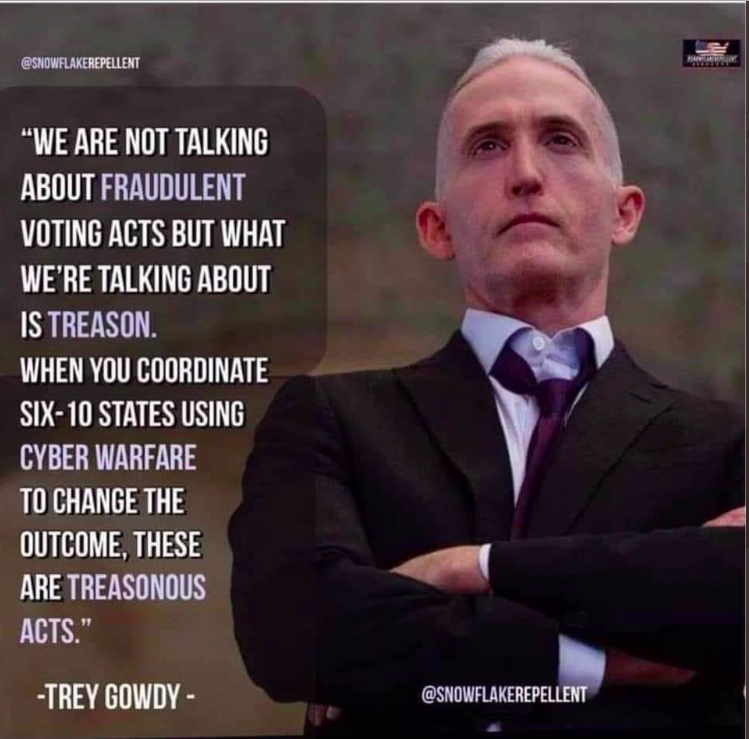 Who will put this dumb n*gga out of his misery?

In other words he wants to impose sharia standards of free speech here in the USA…https://t.co/80YMoPzgB1