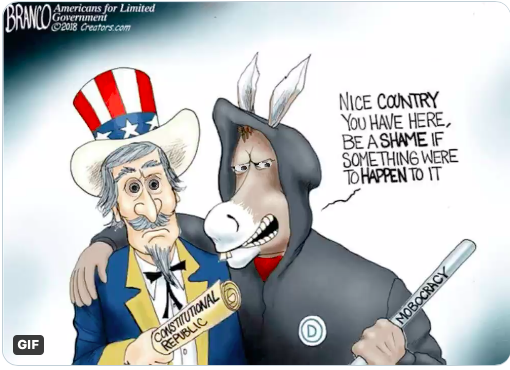 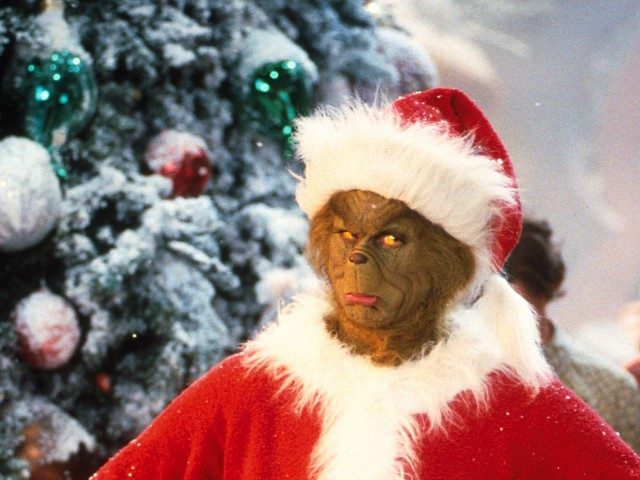 This globalist elite — inspired by the World Economic Forum’s ‘Build Back Better’ campaign for a ‘Fourth Industrial Revolution’ and by the United Nations’ Agenda 2030 — are killing Main Street, together with thousands of jobs, by keeping economies across the Western World in near-permanent lockdown.

“Most people have not noticed yet because at the moment governments can afford to give them subsidies and welfare payments. But the question is: ‘For how long?’ We know this money is coming to an end and that it will soon be over. Next you will see massive unemployment all over Europe as one country pulls down another country.”

The coming economic crisis will be worse than any the world has seen before because all the countries in the Western world will become impoverished simultaneously and be unable to help one another.

“We are seeing the destruction of the economy in all Western countries — from the U.S. and Canada to New Zealand and Western Europe. 2020 as been a big catastrophe in the making. It’s just not here yet but it will be worse — much, much worse — than Weimar.”

It was the decline of Germany’s Weimar Republic — a period of high unemployment, deprivation, and hyperinflation — which led to the rise of Hitler. But however bad it might have been, the coming depression is going to be much worse because society is more atomised and less family-oriented and religious.

“In Weimar you still had large parts of the population who were religious — which gave them a sense of community and mutual help. They also had strong families. Now from Spain to Ireland, you have single households, which is going to make it much harder for people to survive.”

The other factor which is going to make this depression almost uniquely horrible is that because all the small businesses are being methodically and deliberately wiped out by government fiat, there will be nothing to make ordinary life bearable.

“We had a foretaste in 2008. You remember the pictures of lines of people waiting to draw their cash from the bank? This could well happen because you will have a collapse of credit… Unemployment will come. The government will have no funds. It will be mega inflation or a major contraction.

“It was not the virus that did this. It was the lockdown. Most people cannot comprehend it because the dimension explodes anything we are used to.

“History has many examples where we ask ‘How could they do this?’ But they did.

“One should not bank on having money. People say: ‘Oh I have a pension.’ But the government won’t be able to pay your pension. ‘Oh I have some savings.’ But you won’t have any access to your savings account.”

While Mueller says the prognosis is bleak, his disastrous scenario may not come to fruition if Western economies see sense.

The best immediate hope, he says, would have been if Donald Trump got re-elected.

“This will end the lockdowns. There will be a strong, quick recovery. And the Europeans will follow.”

He says he takes no pleasure in warning of disaster.

“I hope it will not happen. I do not make prophecies. I only see the implications of what is happening now with lockdowns, what the future looks like.”

One thought on “To avoid the coming crash, our best hope is to get Donald Trump re-elected.”