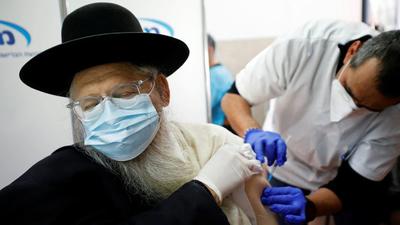 In a world where the rollout of covid vaccines has been far slower than the so-called experts predicted – which is bizarre considering the plunge in public faith in the “covid scientist” sector amid the surge in horror stories involving adverse side-effects from both the Pfizer and Moderna vaccines, to which the mainstream media has finally caught on as detailed in “As COVID-19 vaccines come online, fewer Americans want to take them” – the same mainstream media has been fawning over those counties which have steamrolled through popular skepticism and opposition with authoritarian ruthlessness to unleash widespread vaccination campaigns, praising them as model nations for everyone to follow. Countries like Israel.

Case in point: in its top charts of 2020, none other than Goldman was quick to demonstrate Israel – where over 1 million people or 12% of the population has already been vaccinated – as the sole “successful” outlier in rapid vaccine rollout, and proof that “logistical issues” surrounding vaccinations can be “resolved given Israel’s rapid rollout.” 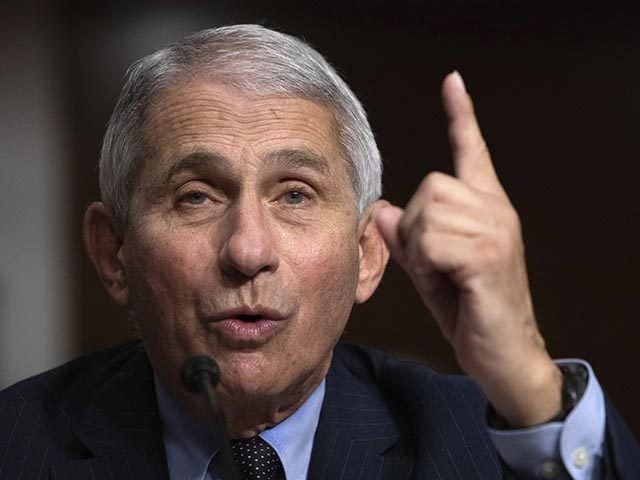 … ‘Not Sure’ the Coronavirus Vaccine Will Be Mandatory 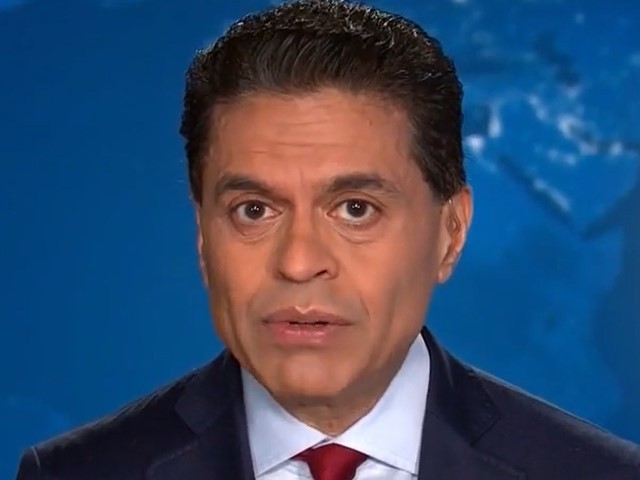 CNN Zakaria: China Has ‘Essentially Vanquished the Virus Without a Vaccine’… 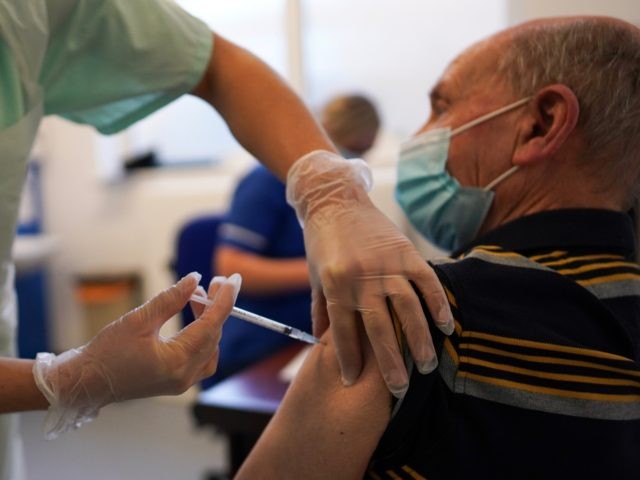 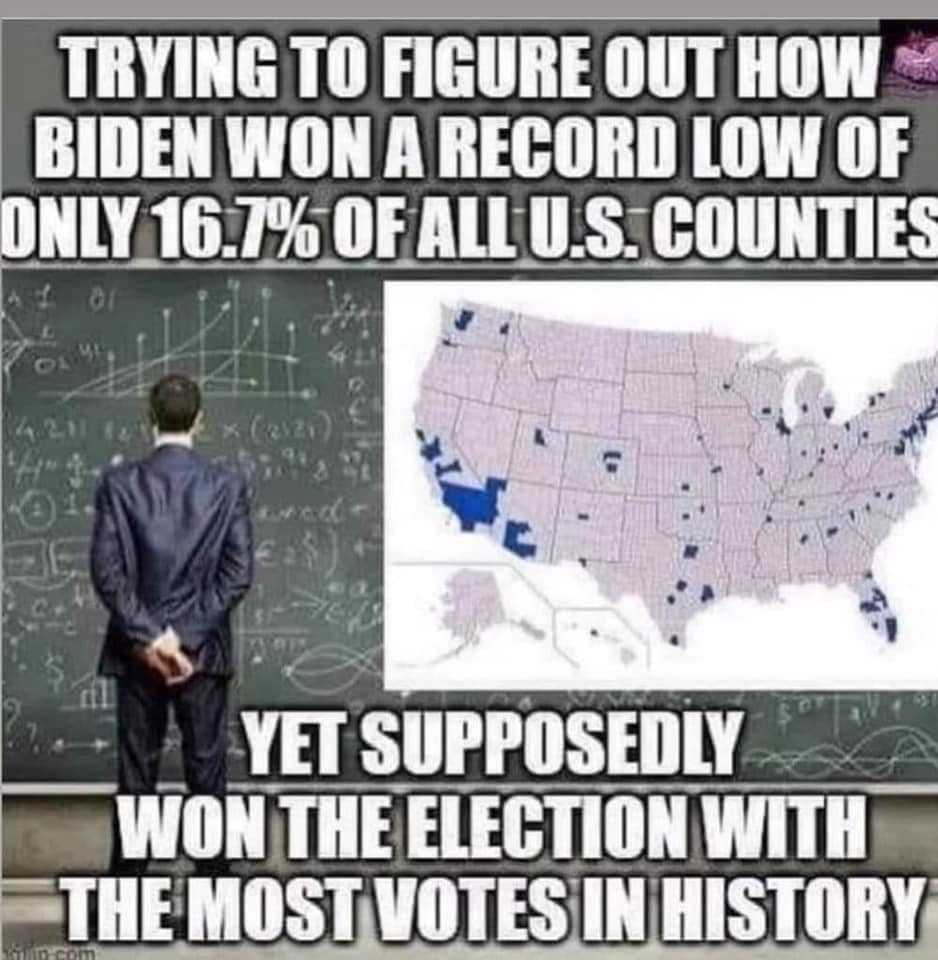