This Is the ‘Revenge of the Corporate Oligarchs’ Against Political Dissidents

Breitbart News senior technology correspondent Allum Bokhari’s book predicted and exposed Big Tech’s plans to interfere in the 2020 presidential election, said that big tech companies were increasingly subservient to the Democrat party, in much the same way that allegedly private companies are subservient to the Communist party in China.

Jimmy: "Freedom of Speech is the first in the Bill of Rights because it's important. Because popular speech doesn't need protecting. It's unpopular speech that needs protecting." pic.twitter.com/G8Fq92TKBE 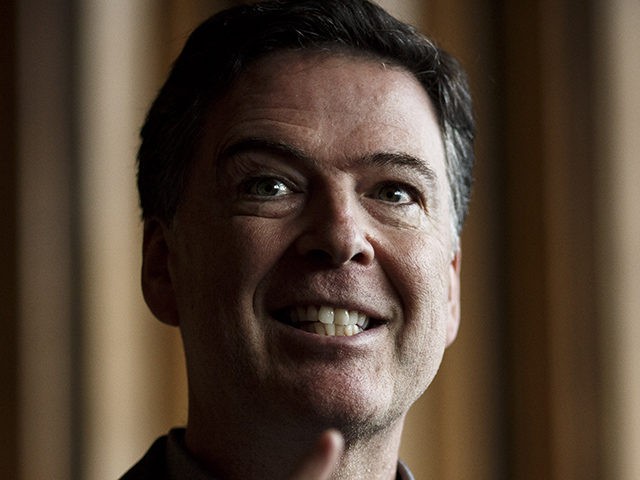 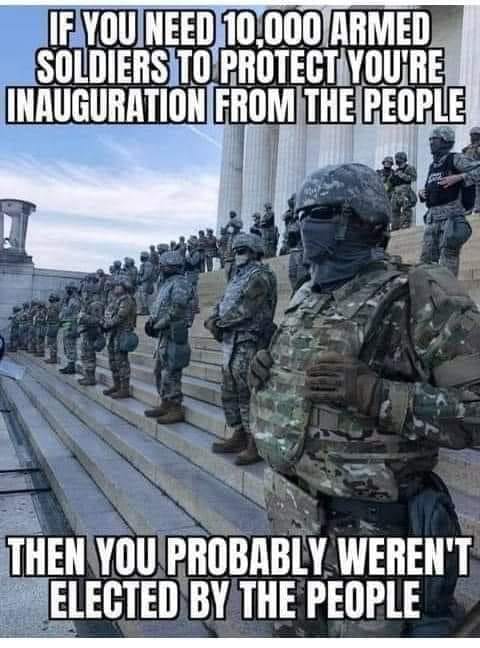 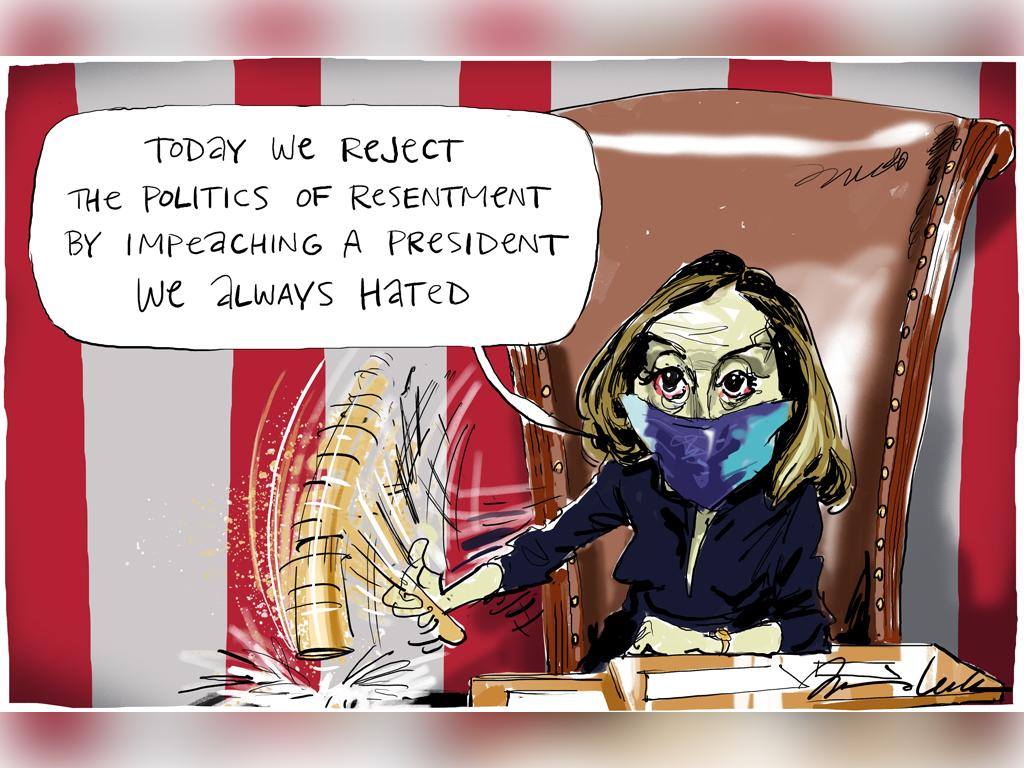 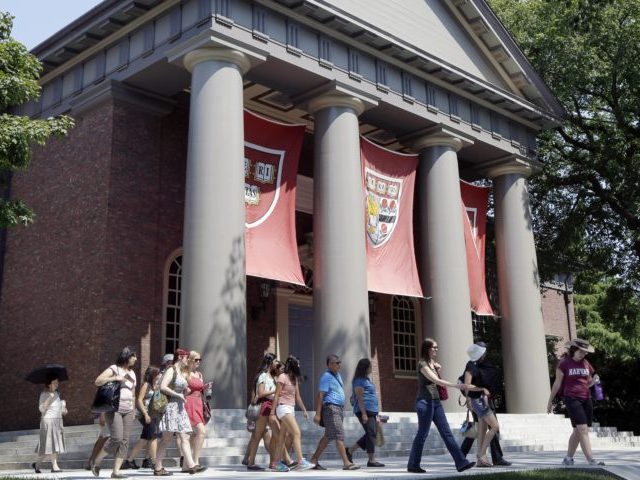