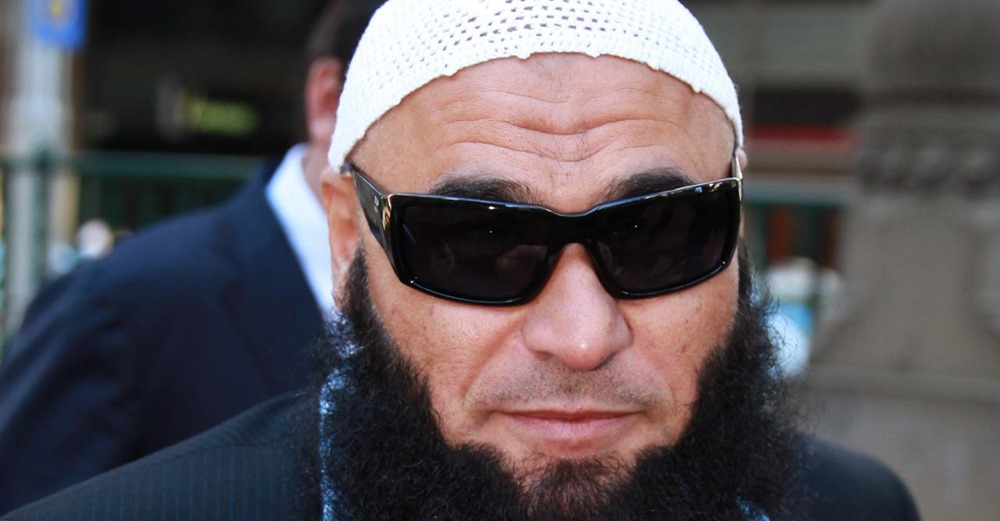 Have a read of this and tell me what you think.
.
From the Courier Mail, “a man convicted of whipping a Muslim convert under Sharia law, who expressed approval for the actions of ISIS, and is considered a high risk of committing a serious terrorism offence has been released from jail.”
.
“Wassim Fayad, formerly known as Fadi Alameddine, 53, served more than seven years for a number of offences including a ram raid with a stolen car while on bail for the whipping offence and being accessory after a shooting incident at Sydney’s Arrow nightclub.”
“The court heard that Fayad appeared to still harbour fundamentalist religious beliefs and rejected key aspects of Australian democratic society and he “disengaged” from the deradicalisation program known as PRISM while in jail.”
.
“The court heard Fayad was also the subject of credible allegations he was involved in the recruitment of young men to travel to Syria to fight for terrorist organisations. He was never charged in relation to the allegations.”
“He has been the subject of a risk assessment report by a forensic psychologist which rated him as being a high risk of engaging in violent extremism behaviours.”
.
It is important to note that police obtained a temporary interim supervision order to restrict his movements on the basis he still posed a threat to society but is this really enough?
Earlier this month two Australians were tragically murdered in a terrorist attack when the offender, Raghe Abdi, managed to remove his monitoring device. link: https://bit.ly/3aRCl0M
.
According to police, Mr Abdi was also known to counter-terrorism police, and had also been under strict bail conditions and was suspected of being “influenced by Islamic State”.
.
So is it really fair to Australians that a man considered a “risk of indoctrinating and radicalising others with the view for them to take up Jihad overseas or within Australia” be allowed to walk free?
https://www.couriermail.com.au/…/b06ea340de6a78b36df1b9…