Reminder: If Trump was an actual dictator there would not have been an election

The communists seek to deplatform, delegitimize, and destroy anyone who advances the America First movement.

Do you need another reminder on what happened in DC  the day #Trump was inaugurated? 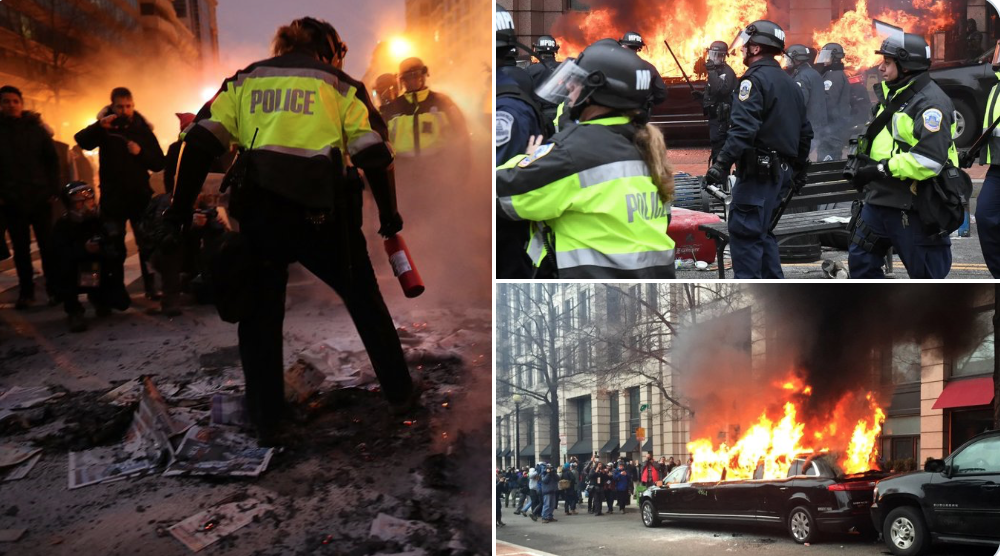 Only fair voters get an honest audit! 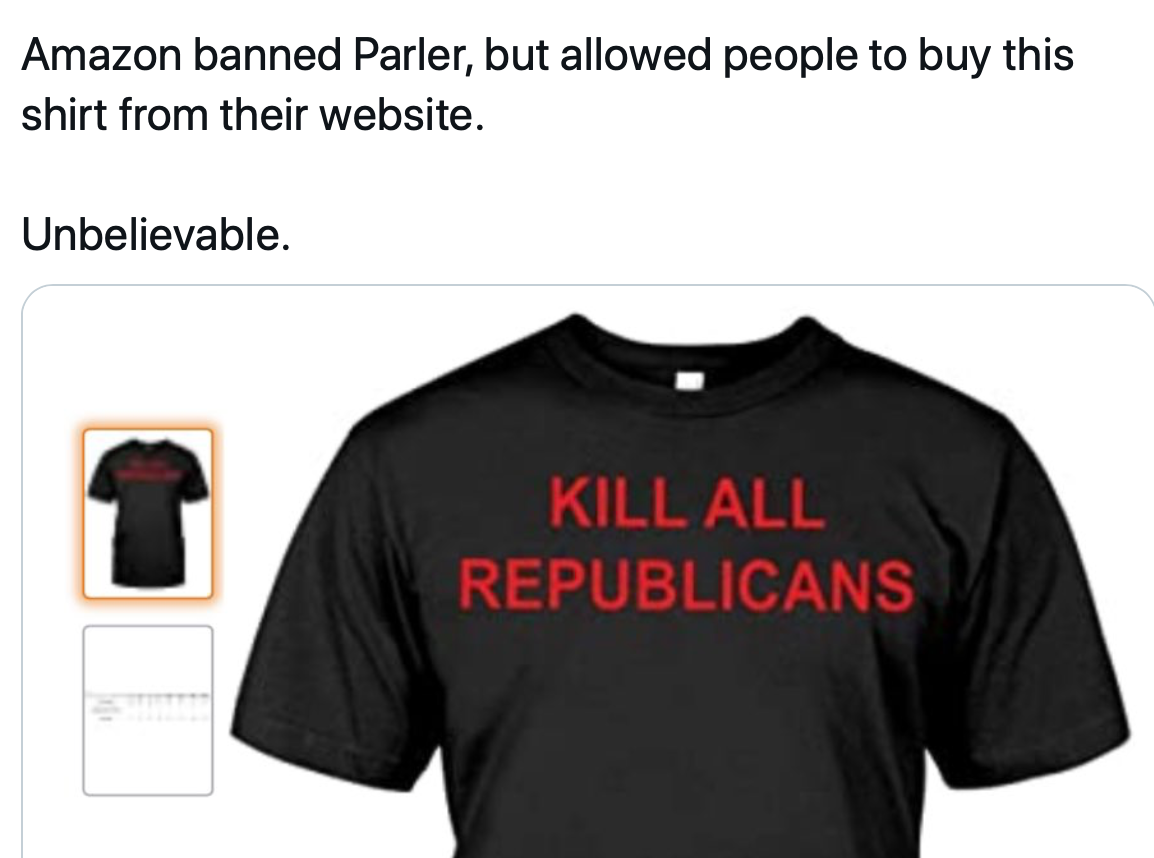 The economic sabotage of imposing a $15 minimum wage is not the only intolerable aspect of Biden’s planned $1.9 trillion spending spree. In the name of the ChiCom virus, the bill bails out tyrannical and fiscally irresponsible blue states.

“This is a bailout package for blue states for their bad policies, for their lockdown policies. The best stimulus that we could have as a country is to allow the economy to smartly and safely open like we have done in Florida. Kids have been in school in person since last August. And we are not having a statewide meltdown.

“You can wear masks and space out and go to school because we take the approach of letting business owners and individuals and families make those smart decisions, rather than these mass policies from lockdowns and our numbers aren’t any worse or aren’t any different than California and New York, but, you know, now they have these massive state budget deficits.

“They have to fill that hole. States have to balance their budget, the federal government doesn’t. So AOC and now Joe Biden are going to the big piggy bank in the sky that prints nonstop money.”

There is no such thing as a free lunch. Somebody pays. In this case, the more sensible states (Florida, Texas, Arizona) that kept their economies going pay for the pointless indulgence in authoritarianism that crippled the economies of New York and California.

One reason socialism does not work is that it destroys incentive. There is no point producing wealth if it is only going to be confiscated, whether through taxation or inflation, to bestow upon those who did not produce it. This applies at the state as well as the individual level.

You can see why Democrats have been plotting to abolish the Electoral College. Its purpose is to prevent a few densely populated states from running roughshod over the rest. This helps to prevent the rest of the country from becoming economically enslaved to the Democrat strongholds California and New York.

Waltz suspects that the communist Chinese are waiting for us to spend ourselves into bankruptcy before they “make their big moves around the world.” The first move will be to crush freedom in Taiwan as they did in Hong Kong. Then come Singapore, South Korea, Japan, the Philippines, Australia… on and on until someone stops them.

It won’t be the USA that stops them if we are financially bankrupt and have compromised, morally bankrupt leadership.

One thought on “Who are you going to believe, the democrat’s media or your lying eyes?”