Twitter is a private company, they tell us. If you don’t like the way it suppresses opinion and information that undermine the progressive quest for power, then find an alternative. So people found an alternative: Parler. The Big Tech cartel promptly crushed Parler.

Big Tech is the government now. Biden/Harris are figureheads. This is no longer a free country.

The moment I ran to the police asking for help when I was being assaulted by #BLM and #Antifa and they told me to stay 6 feet away from them. pic.twitter.com/zu6wbbS7dp 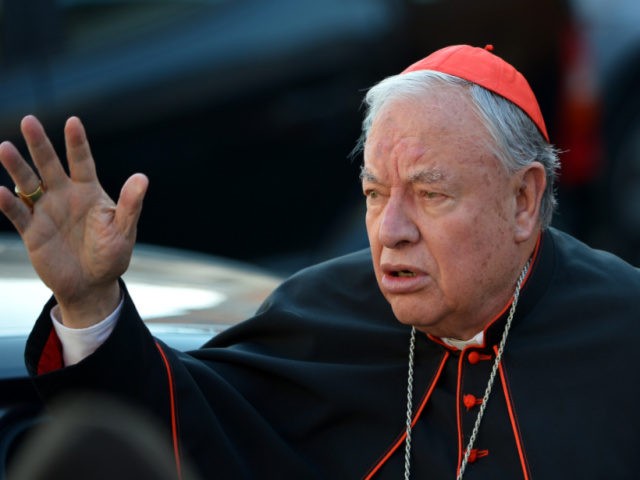 Meanwhile, as our liberal overlords exploit the insurrection at the Capitol last Wednesday as a pretext to crush free speech, Antifa and Black Lives Matter continue to enjoy a free hand to dominate public spaces, and not only in dystopian Portland. Yesterday they flexed their muscle in New York City:

A large group of Antifa and Black Lives Matter demonstrators wearing black bloc and carrying shields marched in the streets of Manhattan on Sunday. …

Here’s how they treat interlopers on their MF’ing streets:

Social-media journalist Tara Szczepanski reported being assaulted by some from the rally. She reported having an egg smashed on the back of her head.

In the video she tweeted, she is assaulted by at least two of the men. One sprayed her with a chemical string and another appeared to strike her with a skateboard.

The mob identified her as “a f**king Nazi” and accused her of supporting the President of the USA. Anyone who fails to embrace Antifa/BLM ideology is a Nazi and will be treated accordingly.

Szczepanski rushed to nearby NYPD police officers and appears to be assaulted again — in view of the cops. She said they “they told me to stay 6 feet from them and let me be attacked.”

What else would you expect in Bill de Blasio’s New York?

Let’s watch some of Szczepanski’s video, since the MSM doesn’t cover stuff like this: