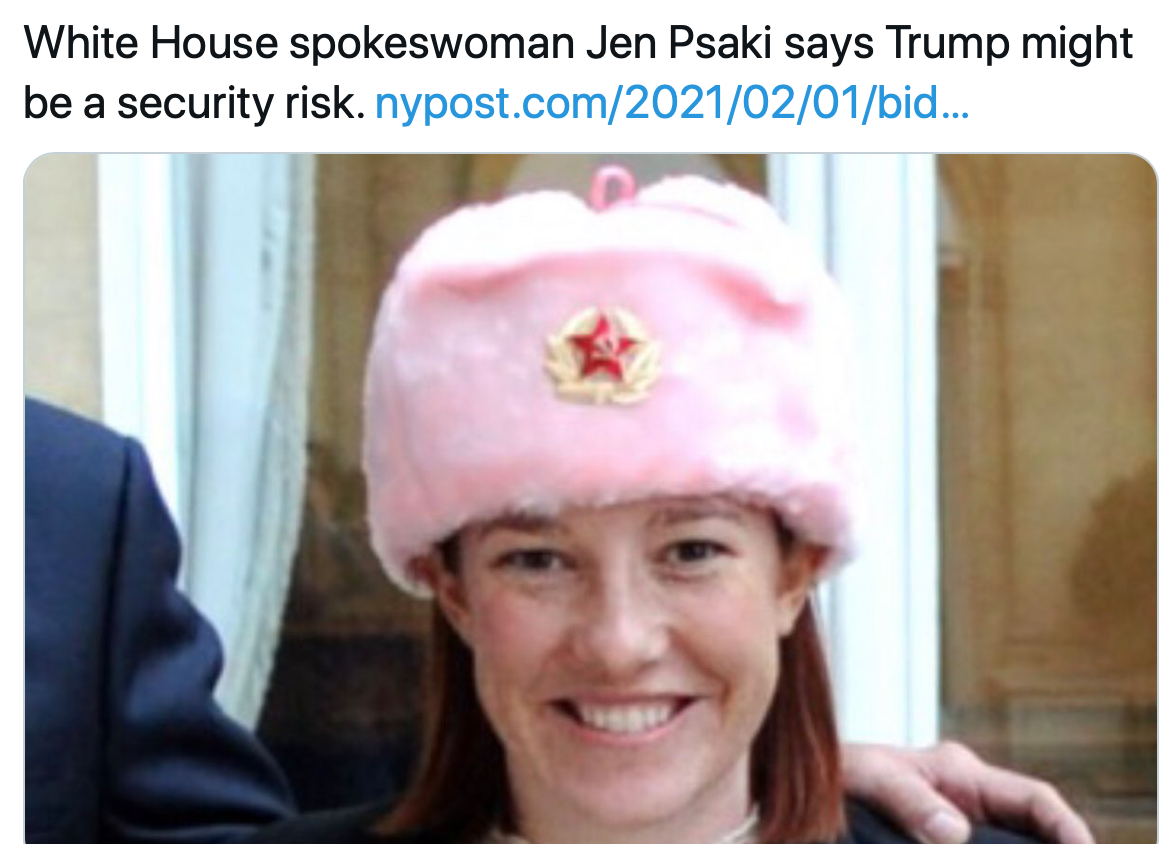 That’s code for anti-communist. Every conservative is a security risk for Deep State swamp rats. The shocking article, essentially calling for war against the American people, was written by former CIA officer Kevin Carroll.

The “fascist thugs” the article refers to are Trump supporters who protested and Republican lawmakers who have attempted to practice their Second Amendment right at the Capitol.

“The real cancer for the Republican Party is weak Republicans who only know how to lose gracefully. This is why we are losing our country.”

Where are the barricades, where is the national guard, where is the justice department and the FBI? When is this going to stop? https://t.co/6QlSPmTLrd

Remember when Biden said executive orders were for dictators? That was funny. 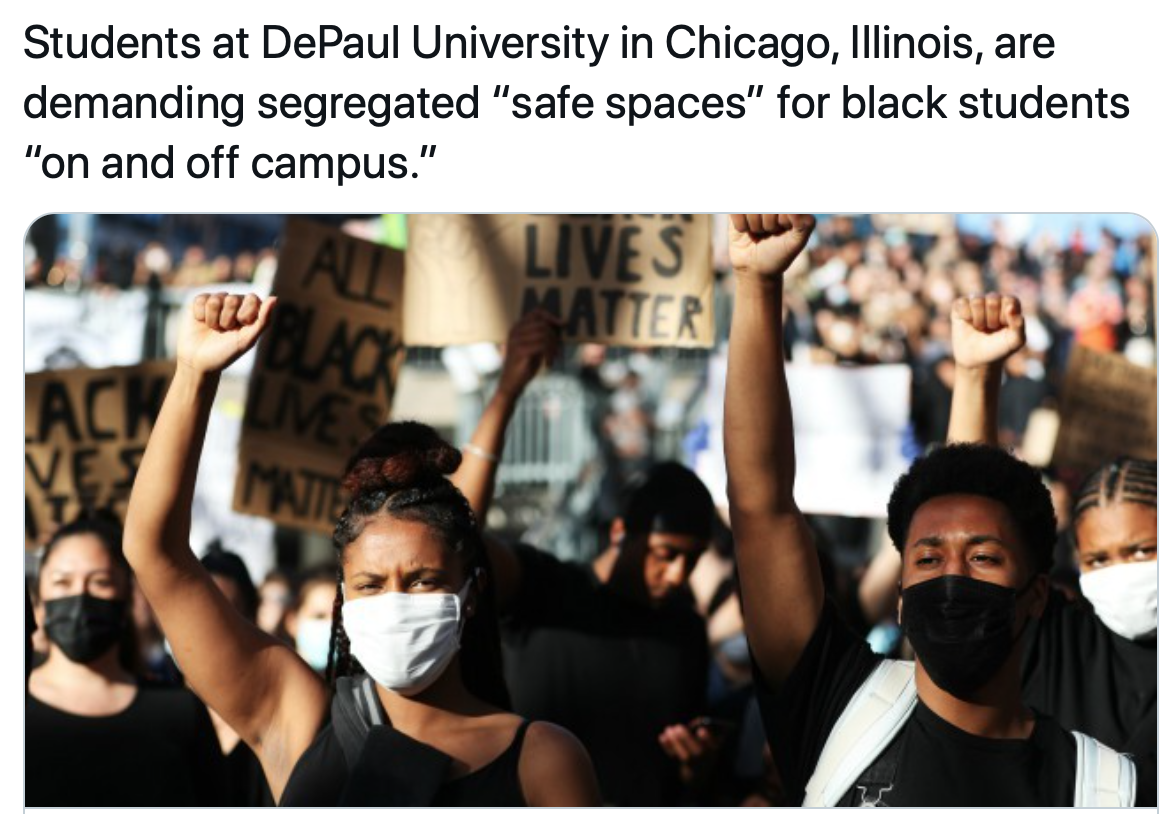 So basically our ancestors wasted time fighting for equal rights.

The Left preaches "unity" and "healing" while carrying out violence against you.

They then denounce you as "violent" for peacefully protesting.

Violence is coming to America on an enormous scale. So be prepared to defend yourselves and your communities.pic.twitter.com/URWonHva4o