We are so screwed!

Antifa & BLM anarchists who burned down whole cities last summer are nominated for a Nobel peace prize, but the patriots who are concerned about election fraud are now called terrorists?

PART 1: @SteveHiltonx's update to his special investigation into the origins of the coronavirus pandemic pic.twitter.com/kmBoCIatQ5

PART 2: @SteveHiltonx's update to his special investigation into the origins of the coronavirus pandemic pic.twitter.com/EUZGbL3yO1

This is really creepy:

Efforts to cancel Kelly are frighteninghttps://t.co/hrFmC2vGC6

The green Left demands Craig Kelly be silenced without making their case, detailing errors and showing the basic qualities of research

It's just another #Leftie pile on, it'll pass.

The enemy didn’t come to cancel you. He came to steal, kill &  destroy.

They’re not stopping with the private sector. 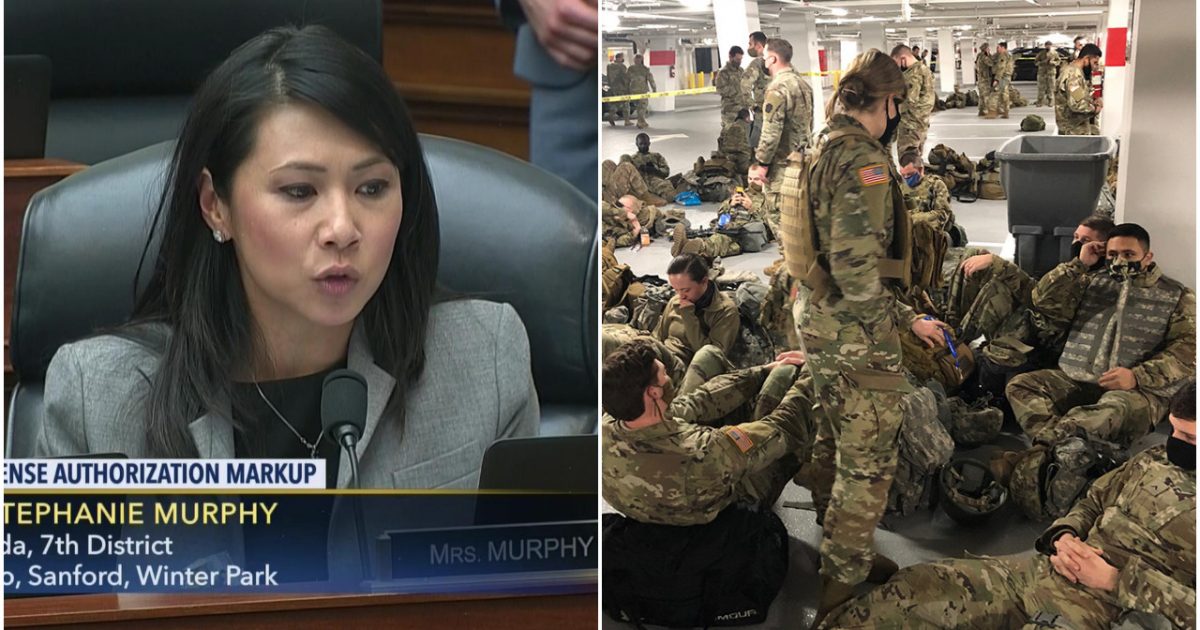 As conservatives and members of the MAGA Movement in general continue to be ostracized by the mainstream media and establishment politicians for the events that unfolded on January 6th, members of congress are moving to further compromise the lives of those who weren’t even involved in the infamous “siege.”

This is a classic example of how the green Left narrative and the general media, journalist narrative usually run in parallel. They work together pushing the same line but the very basis of their attack is seldom tested or scrutinised.

If you are a journalist or a politician and you really believe these things about Craig Kelly, then it is easy; detail the facts, show us what he has said, and demonstrate that it is wrong.

But they fail to do this. We have seen Kelly mocked in interviews on breakfast television, in the hallways of parliament and in countless pieces of commentary. There is plenty of heat but not much light.

It spilt into the hallways of parliament on Wednesday morning when Tanya Plibersek had a go at Kelly and he had a go back. It was unseemly but the most telling point came from Kelly, urging Plibersek to read the medical research. Predictably, the media called it for the Labor antagonist.

Kelly should not have shared a platform with loopy anti-vaxxer Pete Evans, but beyond that he has done little more than contribute to a sensible, open and well-referenced debate about research and trials into potential COVID-19 treatments.

READ MORE:PoliticsNow: Follow the latest in Canberra|Craig Kelly puts the gag on … for now|PM hauls in Kelly for a dressing down|Time’s up on Craig Kelly sideshow|Plibersek, Kelly in corridor clash

He is not an anti-vaxxer. After those ugly corridor scenes, the prime minister called Kelly in to tell him to settle down, which is rather unfortunate, because this means giving in to the bullies.

It is better to accept the assessment from leading immunologist Robert Clancy, as quoted in the Sydney Morning Herald and The Age, hardly barrackers for a conservative like Kelly.

Clancy said he didn’t know Kelly or agree with everything he has said but that he was “absolutely right” about hydroxychloroquine and ivermectin.

“Early treatment is highly effective,” he said, “Vaccines are critically important. They should not be seen as mutually exclusive. You need them both.”

Yet, Labor, the Greens and most of the press gallery continue to bay for Kelly’s blood, demand that he be silenced, and they do this without making their case, without detailing errors, and without showing the basic qualities of research, scepticism and objectivity they are supposed to practice.

Labor frontbencher Tanya Plibersek has clashed with Liberal MP Craig Kelly accusing him of peddling quack COVID-19 cures in the halls of the press gallery.

And for all this, Kelly is now under real threat because he is providing a political distraction. This is a ridiculous way to conduct a searching discussion about a many-pronged attack against a global pandemic.

The condemnation is coming largely from people who continue to be part of a relentless scare campaign over the pandemic, exacerbating fear rather than reassuring the public. The same cohort habitually underestimate the intelligence of the public, preferring to shield them from contrary views rather than trusting them to be discerning.

Politicians and journalists have almost unequalled access to platforms for debate and discussion. Instead of cancelling people they should contest them, instead of de-platforming them they should debate them.