The Communists continue to attack President Trump as they conduct a second impeachment proceeding from Washington DC that has become a militarized bunker. Some traitorous Republicans have joined in.

The Democrats are claiming a terrible trauma, as if they went through an ordeal that left them with Post Trump Stress Disorder. They paint Trump as a terrible monster and they have now marched to the castle with torches and pitchforks. They are screaming out their grievances. But in reality THEY are the monsters.

Read the rest of this post only at GrrrGraphics… 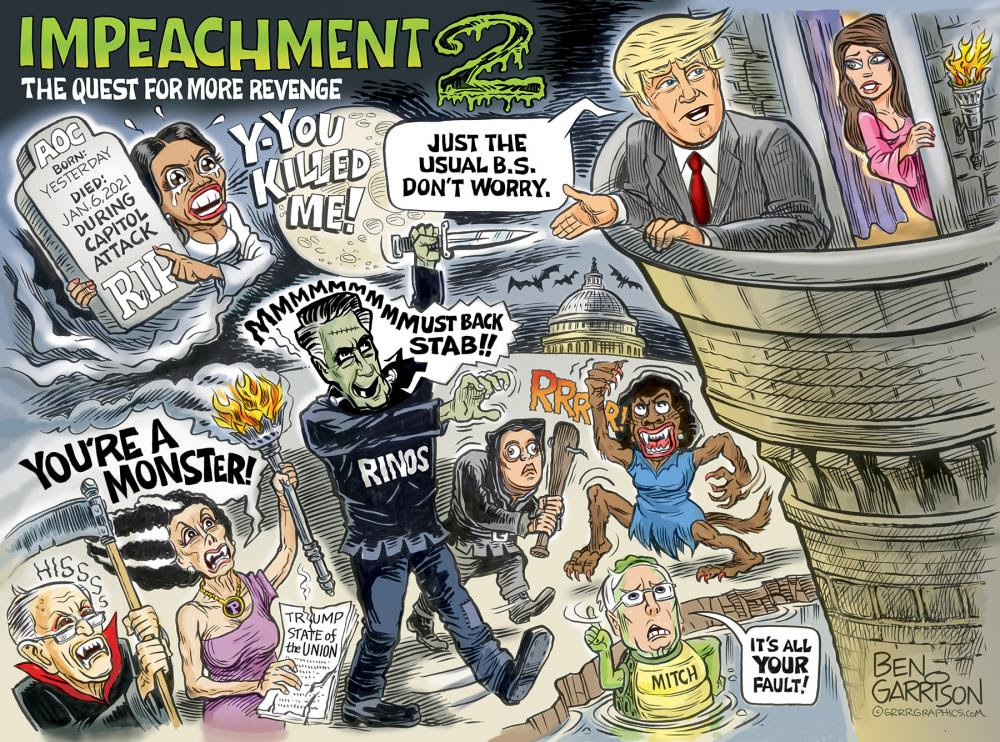 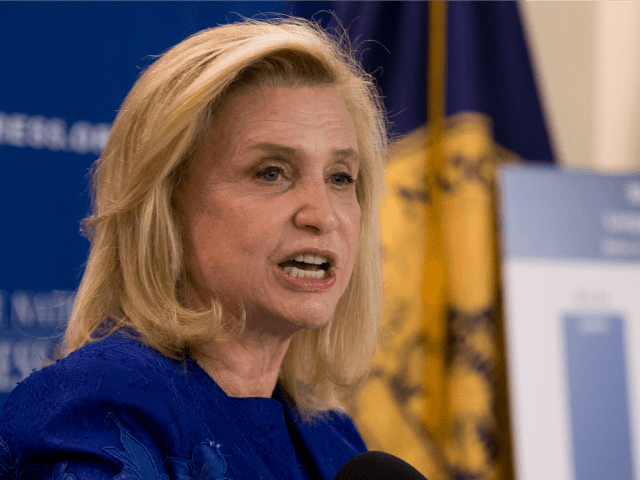