The breakup of the EU needs to happen sooner rather than later. It has turned into nothing more than a Marxist tyranny bent on the overthrow of sovereign nations. 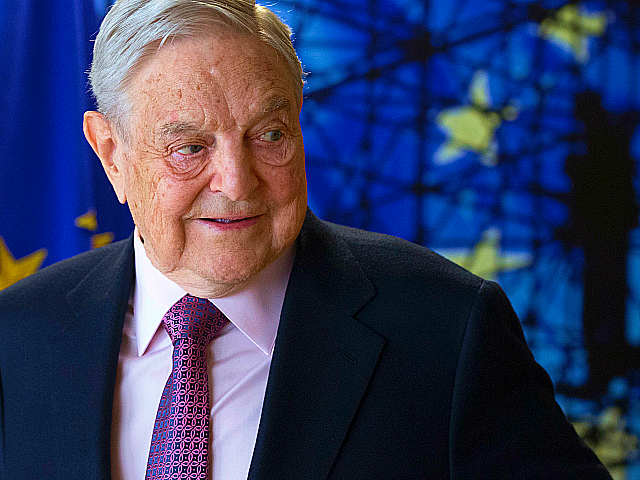 Hungarian Justice Minister Judit Varga said the Hungarian government was willing to get rid of a law making foreign-funding of NGOs transparent after the European Commission began an infringement procedure earlier this week.

The European Commission launched the infringement procedure after citing a Court of Justice of the European Union (CJEU) ruling from June of last year that called on Hungary to get rid of the law that regulated NGOs receiving foreign cash.

The ruling itself came after the Commission had referred the case to the court in 2017. Hungary was making NGOs receiving over 7.2 million Hungarian forints ($26,000/£20,000) disclose their funding more openly and register as a “foreign-supported organisation”.

On Friday, Minister Varga said that despite considering the Commission’s move a “politically motivated procedure” Hungary would look to scrap the law in the spring of this year as requested, Hungary Today reports.

“While some opposition politicians are rejoicing for the initiative of an unfair infringement proceeding against their country in Brussels, the Hungarian government is doing its job,” Varga stated. 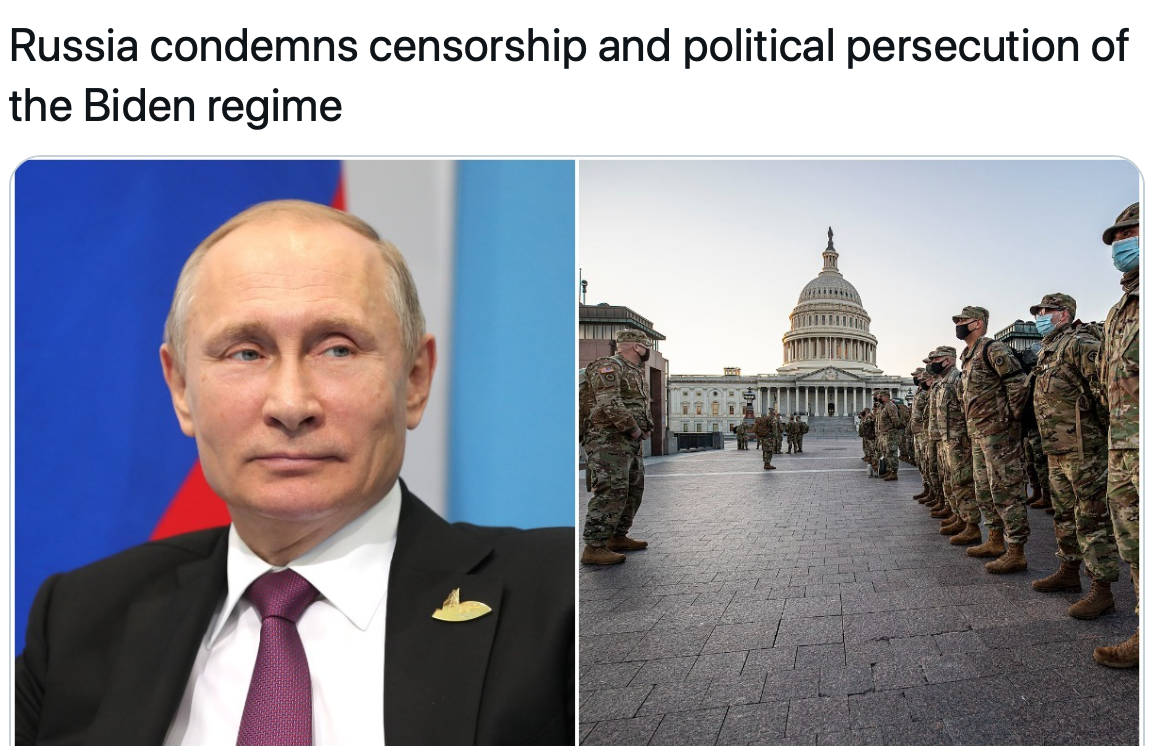 Russia calls on the United States to observe the human rights of political opponents.

It has come to that. Amazing.

In 2017, the law was seen as a counter to the influence of billionaire plutocrat George Soros and his large network of NGOs. Hungarian prime minister Viktor Orban has frequently criticised Soros and his NGOs for their attempts to influence Hungarian politics in the past.

“George Soros and his NGOs want to transport one million migrants to the EU per year. He has personally, publicly announced this programme and provides a financial loan for it. You could read this yourselves,” Orban said in April of 2017.

The dismantling of the NGO law is just the latest blow for Hungary in the European Union courts and comes after the European Court of Justice ruled that the Orban government had engaged in pushbacks of migrants at the Serbian border and violated EU rules.

In January, the European Union border agency Frontex announced it would be halting operations in Hungary over the issue.

Hungary’s Secretary of State for International Communication and Relations, Zoltán Kovács, reacted to the Frontex announcement saying: “Not as if we got a lot of help from Frontex, but it seems Brussels wants to take away even the little bit we did get.”

“Hungary is not going to give in to pressure from pro-migration forces. We’ll continue to defend the Hungarian people, and the country’s — and EU’s — borders.” https://t.co/vfcnMp8BXw

One thought on “Soros & the EUSSR vs Hungary”