No. We’re not ‘all in this together’.

US cold snap: Why is Texas seeing Arctic temperatures?

Because…. globull worming, of course!

Freezing temperatures have been recorded across the usually hot southern US state.
.

Texas power outages: How the largest energy-producing state in the US failed in freezing temperatures

DALLAS — Many Texans are rightfully asking why the largest energy producing state in the country cannot produce enough energy to get through a week of below-freezing temperatures.

“There are things that can be done, but it will cost some money,” said Dr. David Tuttle, from UT Aust
. 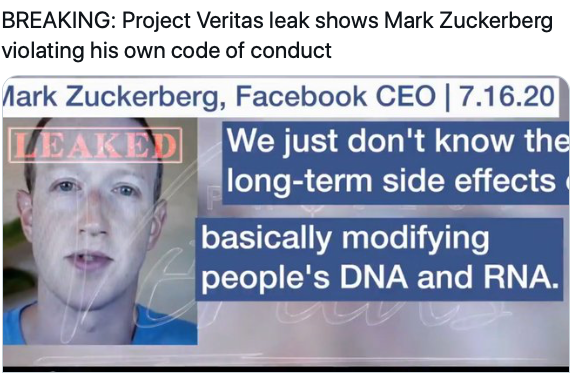 There’s no problem so bad that the government can’t complicate it further.
~ Ronald Reagan

In a statement, the institute said that Fauci deserves praise for “courageously defending science in the face of uninformed opposition during the challenging COVID crisis.”

REBELNEWS.COM
.
Facebook suspends Australian MP Craig Kelly for “COVID misinfo”
“I strongly object to the ban, there are absolutely no grounds whatsoever,” Kelly said of the ban to the Guardian Australia. “The points are a legitimate point of view. I’m not posting my opinions, I’m posting the opinions of medical experts.”
Dr. Fauci faces renewed criticism over past remarks about New York serving as a model for fighting pandemic – https://oann.com/dr-fauci-faces-renewed-criticism-over-past-remarks-about-new-york-serving-as-a-model-for-fighting-pandemic/…

The City of Yarra has teamed up with Darebin and Moreland to offer the ‘Community Skills for Climate Action’ program.

Up to 25 people from each council can attend the nine session course, costing each ratepayers $6000 per council ($18,000 in total).

“This climate crisis affects us all,” she said.