The enemedia is the propaganda machine of the corrupt DemRats. Tucker Carlson examines their duplicitous practices:

How impeachment collapsed in a pile of lies. Governor Cuomo goes full mafia in sending people to die and then hiding the body count. Ooh la la! The French denounce “woke” leftism as a threat to civilization and enlightenment. Watch! https://t.co/ZE9Rkqmj3J

When our elected officials make their decisions based on who’s giving them the most money, we don’t have a congress — we have an auction.

You do realize that the @GOP has no intention of dealing with all the voting scams and the machines that made sure an awesome President of the people was removed right?

“What If Bill Gates Disappeared?”

Italy now has their second unelected Prime Minister in a row and the news isn’t even highlighting that he’s unelected. Once the elites tell the people their vote doesn’t matter, they don’t go back unless you force them.

Squeezing Our Inalienable Rights Out of the Constitution 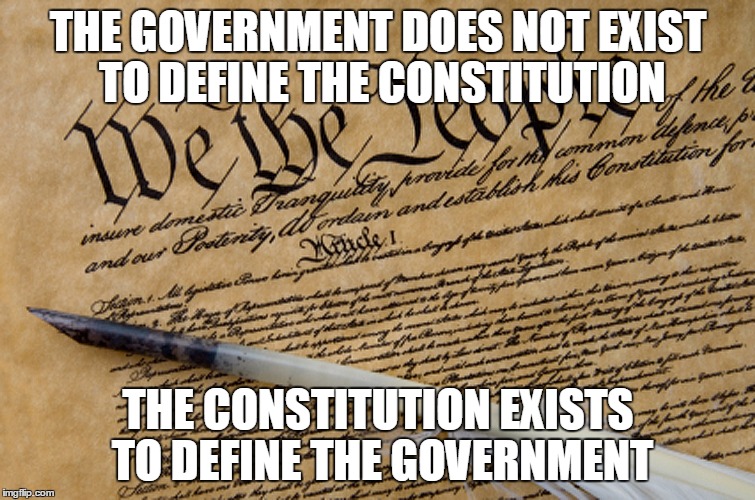 Shame, Shame, Shame! I think it is beyond reprehensible for Dems to parade out dear ol’ Uncle Joe to stand in front of the nation he supposedly leads and demonstrates his dementia for all the world to see to the mirth and amusement of a skeptical public as he did, babbling on about 600 million vaccines for 300 people and, “C’mon Man, you know what I mean!”

Joe’s role is twofold: to distract us from the stolen election and quickly impose Marxists policies by EO’s to overturn all the “Make America Great Again” successes of Trump’s four-year administration.

Trump’s second impeachment farce is a distraction too and a vain attempt to drive a stake into the heart of the bad orange man who nearly ruined their gig. He sure had ’em scared. Maybe next time.

If the imposter Joe Biden, is the Left’s role model as proof of elderly dementia, then the equally elderly but vile Maxine Waters, Senators Leahy, Schumer, and the odious Nancy Pelosi, all unbalanced as they are with pursuing the total destruction of President Trump without GOP challenge.

The next two years will be remarkable for its vehemence against those who step out of line to their Marxist orthodoxy they are now wanting to impose on us. The Left’s hypocrisy is apparent.