Dr. Simone Gold: Suppression of knowledge of treatment is a crime against humanity

(Anyone wanna bet its HCQ+ Ivermectin+Zinc+Zpac in one pill with a shiny new name at 20X the price?)

Vlad is spot on with his prediction. 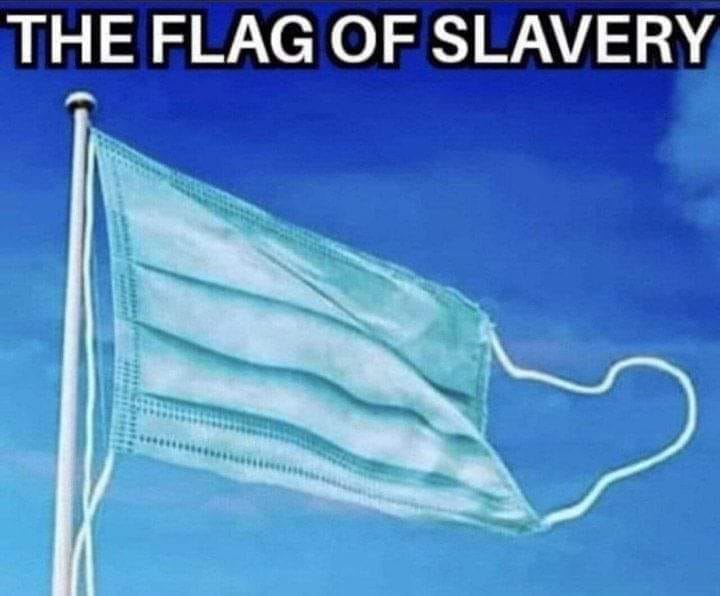 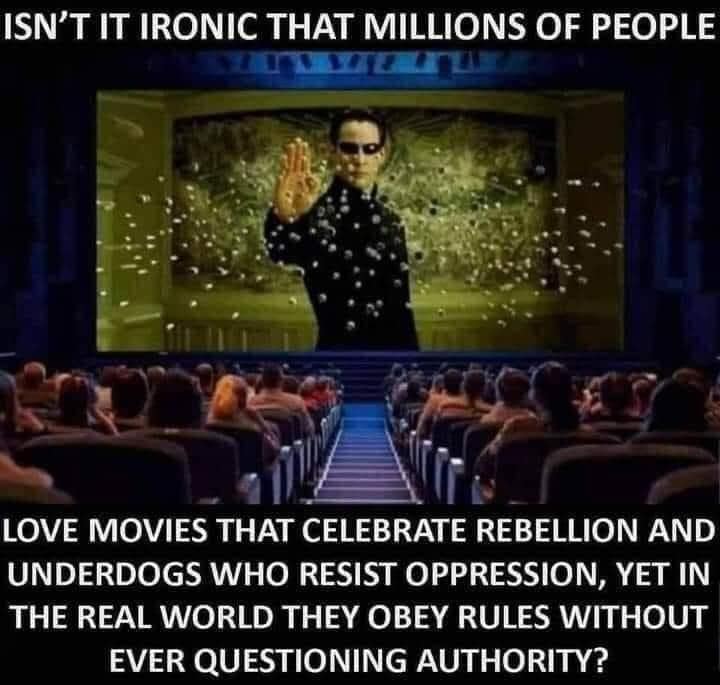 Why is Pirate Pete scared of Craig Kelly?

With Marxism, it’s all about definitions. When activists say they support tolerance, what they mean is that they are intolerant of anyone who refuses to affirm their fringe ideology.

Alexandra Marshall The Spectator Australia 27 April 2021
.
Peter FitzSimons, the man who would be ‘king’ of Australia if he got his republican wish, has revealed how little the left care for our liberties. It began when the (alleged) social media platform Facebook silenced Craig Kelly, banning him for posting information that disrupts the preferred Covid narrative. It doesn’t matter that Kelly is re-posting peer-reviewed studies or medical journals from other nations. As far as Silicon Valley is concerned, they are the ones that hold the authority on what is and is not ‘true’ when it comes to medical advice.
Don’t expect Facebook to take any legal responsibility for their editorial decisions.
.
Despite crowning themselves the sole arbiters of ‘truth’, they do so with the justification of politics, which essentially makes them a propaganda arm of the state. The only difference between what Facebook does today and what the press did in collectivist countries last century, is that the ‘state’ is not a nation but rather a collection of corporations and global bureaucracies. They do not care that Kelly is an elected member of Australia’s parliament. Facebook CEO Mark Zuckerberg silenced Donald Trump while he was President. After duct-taping the leader of the free world, anyone is fair game.
.
It’s not just Silicon Valley corporations that are attacking the West’s cherished values. The instinct to silence debate is rising within the Australian left. What was once a suspicion is now easily confirmed through careless tweets that reveal more than their posters intend.
.
Upon hearing the news that Facebook had banned an elected member of the Australian parliament, Peter FitzSimons’ instinct was not to scorn a foreign business for interfering in the private matters of Australia’s political conversation. Instead, he appeared to see the billionaires of Silicon Valley as humanity’s moral protectors. To them, we are children who need to be told how to think and what to do in order to keep us safe. A very Socialist idea.
With Marxism, it’s all about definitions. When activists say they support tolerance, what they mean is that they are intolerant of anyone who refuses to affirm their fringe ideology. In this case, the left’s idea of ‘freedom of speech’ translates to, ‘approved thought that supports their politics’.

The longer you think about this, the worse it gets. What Peter FitzSimons describes as ‘freedom from’ is actually garden variety censorship. There is no freedom when the reader is robbed of the choice of hearing a point a view. How can our society function if we are governed by a network of little dictators who think they have the right to decide what we read?
.
Peter FitzSimons has demonstrated exactly why Australia will never become a republic. While ever we have the Crown, Australia is protected from people like Peter FitzSimons turning this nation into a dictatorship of politicians.
.
Alexandra Marshall is an independent writer. If you would like to support her work, shout her a coffee over at Ko-Fi.
1/ Getty Images