Just because media tards call someone an “expert” doesn’t mean they aren’t paid to lie to you.

‘We are now a lawless city’: New Yorkers left on edge as random ‘sucker-punch’ assaults known as the ‘knock out game’ increase 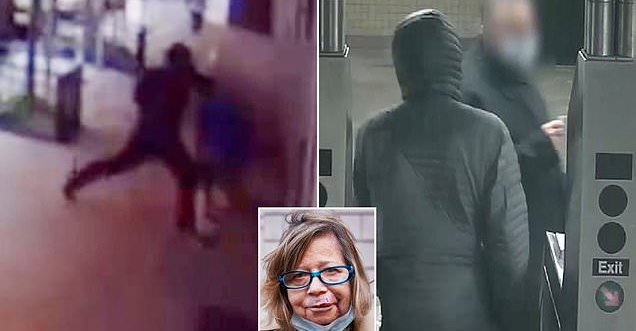 A series of attacks on random strangers is putting New Yorkers on edge.

Although assaults were commonplace in the 1980s, a crackdown on the crooks saw crime levels drop making neighborhoods that were previously known as no-go areas, safe to walk around, even at night.

But now, there are fears the city is returning to the bad old days. 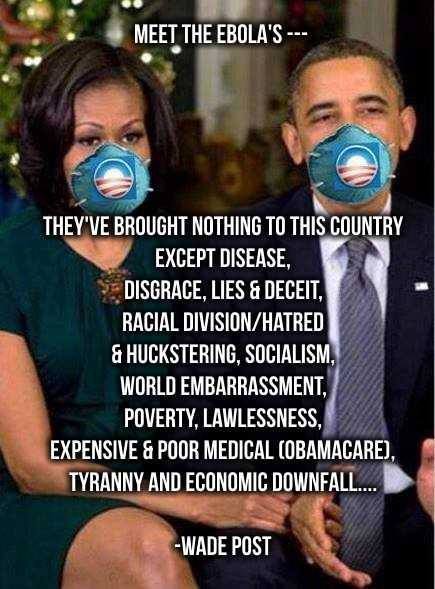